Tina-Mae Davis: The woman who helped get Tarrus Riley on his first Sumfest 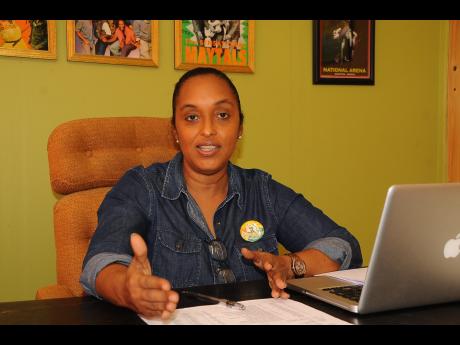 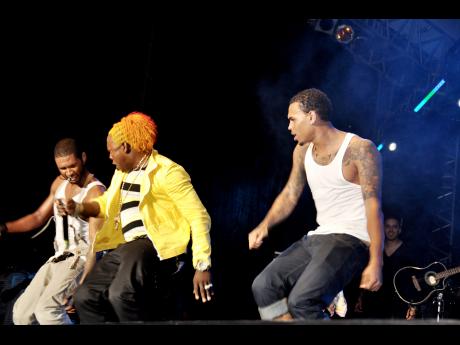 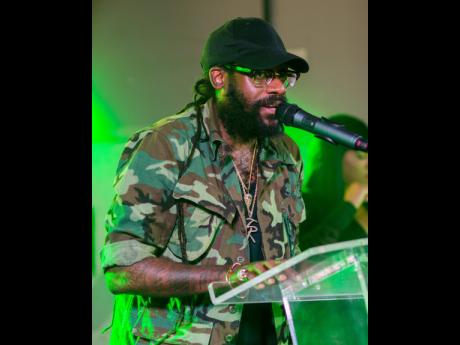 Ever wonder what goes into making a show, such as the ultra-successful Reggae Sumfest, the staple summer event it has been for the past 23 years?

Apart from the always remarkable performances we all witness year after year, who are some of the people pulling the strings behind the scenes, putting together the many staff, performers and a host of other important details into making Sumfest the most successful show of its kind in this part of the world?

Tasked with doing almost all of this is Tina-Mae Davis.

A former banker, Davis is currently the operations manager for the new Sumfest ownership Downsounds Entertainment, but served in a similar capacity ever since joining up with previous owners back in 1997.

Fast-forward 19 years later, and Davis is still pulling out all the stops to further the Sumfest legacy.

Davis is responsible for booking artistes, making hotel reservations, making sure each act is paid, and a host of other administrative functions, which has earned her the moniker 'the puppeteer'.

"I feel part of a big family with Sumfest over the years. I am only a small part of what goes into making the event a success but a totally delighted employee," said Davis.

"I have definitely grown with this festival. I have been through the changes along the way and, to our credit, we remain a very big part of the culture of Jamaica and the economy of Montego Bay," she stated.

Davis admitted that the recent ownership change has stirred more interest in the summer festival, and that it also offers a great deal of opportunity for further expansion.

ONE OF THE BEST

"I get goose bumps just reminiscing about past shows, and for this year, I am excited about what we have to offer the patrons. I believe this year's event will be one of the best in a long while.

"These years have been so rewarding on many fronts that it is hard to single out one thing that stands out the most. All I can say is that Sumfest has made an indelible mark in my life, and undoubtedly in the lives of many patrons, performers, vendors and others who have been associated with it," Davis said.

Quizzed as to her most memorable Sumfest moment, Davis told the story of a then little-known reggae artiste Tarrus Riley, who in 2005 spent nearly 12 hours sitting under a tree on the grounds of the Sumfest offices waiting to meet top executive Johnny Gourzong.

She said she took Riley's demo tape across a parking lot to her boss, who listened keenly.

Pleased, he asked where the singer was and told her to "book him right away".

Also uppermost in her memory is the 2006 show that featured American female rapper Missy Elliott and the 2010 event that she was remembered for - Chris Brown doing Elephant Man's gully creeper dance-off.

"These are only a snippet of what Sumfest is all about. It shows that we are about making alliances, building relationships and being an avenue for cultural expressions," said Davis.

"I am just one of many people who are dedicated workers in the big puzzle behind the scenes at Sumfest over the years, and I am hoping for a massive show this year and beyond," Davis added.