Dead heat in Angels ... Election ends in a tie 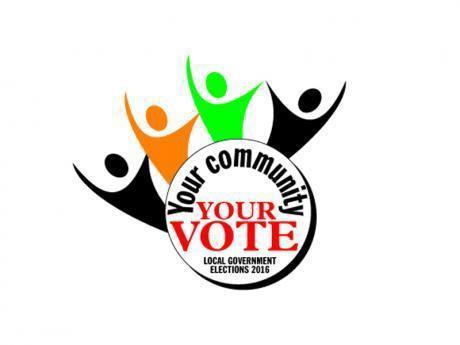 With all the votes counted in Angels, St Catherine, there is a tie in the race to become councillor.