Richard Parchment gets another beating 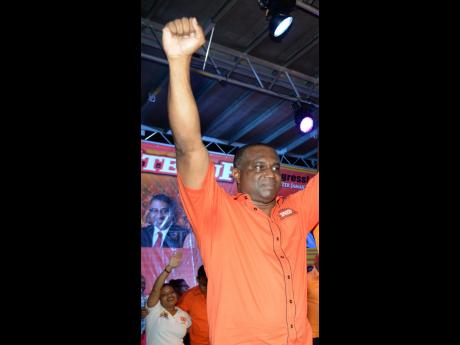 Richard Parchment's political career has crashed into a wall of green, leaving the one-time legislator limping and badly bruised.

The former member of parliament for South East St Elizabeth was beaten in his bid to win the Malvern division in the St Elizabeth Parish Council.

Parchment, formerly a councillor in the Myersville division, lost South East St Elizabeth to the JLP's Franklyn Witter in February.

The constituency, which was once a safe PNP seat, was one of 11 lost by the party in the February 25 general election.