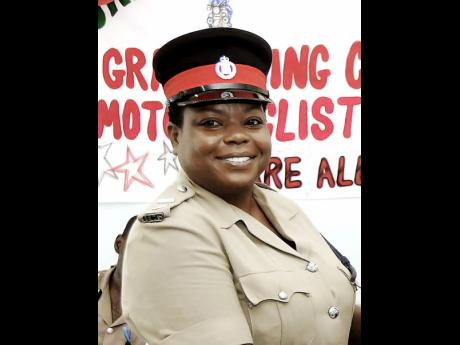 With a scary incident that happened last year involving a licensed firearm holder at a carnival after party still fresh in the minds of many Jamaicans, the police are warning those with the right to carry a gun not to brandish their weapons in public.

Revellers got the scare of their lives last year when an intoxicated licensed firearm holder was seen pointing his weapon at cars in a line of traffic in the vicinity of one of the after parties last year.

The man didn't harm anyone but things could have been far different and the police are begging licensed firearm holders to be more careful this year.

"As you saw, what happened last year wasn't something we planned for, it was unexpected and that's why we are calling upon people to have your drinks but do so responsibly. Maintain a level of self control that will ensure your safety and that of others," she said.

She also warned them to maintain a level of alertness and to ensure their firearm is in safekeeping throughout the parade.