A Cole Worl': MPs not setting a good example in Parliament 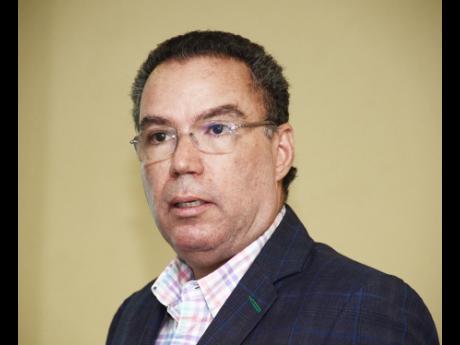 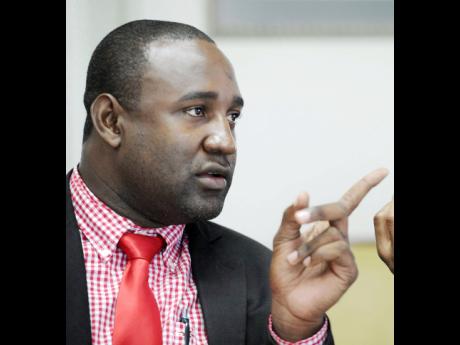 While I can say it is a good thing I'm not in politics, I cannot say the same about being a Jamaican.

We all have to live and do business here, and with violent outbursts breaking out here and there and the stress this places on Jamaicans to chose between staying or leaving, one has to wonder where the change is going to come from; it certainly won't come from Gordon House.

We call on the Prime Minister every so often to fix things in Jamaica, but this time his intervention is urgently needed.

The sheer disrespect and disgrace on display was so frightening on Tuesday's sitting of the House, I thought a real fight was eminent, real fight in the sense that punches were going to be thrown.

I have always said it and will continue to say it, what goes on in Gordon House is a reflection of the wider society.

When we talk about curbing crime, crime initiatives, talk it out, not fight it out? Foolishness! The saying goes children live what they learn.

How is it we have leaders in this country who should be about the nation's business, showing a fellow parliamentarian a middle finger, in the heat of discussion?

What does that say about such a persons, whose behaviours question the moral ground on which they stand?

How can they tell people to be about a certain lifestyle when their very talk and mannerisms contradict them?

Crime will never stop, because they cannot tell persons anything when they themselves cannot control their own stance.