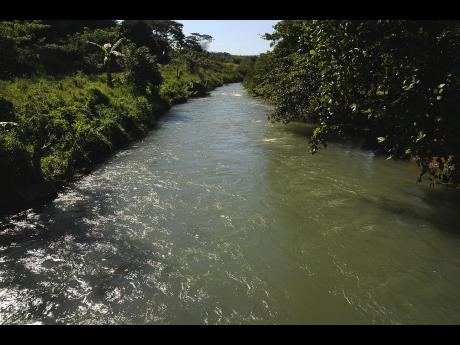 The body of an identified male was fished from the Black River in the Maggotty community of St Elizabeth earlier this evening.


According to reports, sometime after 6 p.m., persons were engaged in fishing along the river bank when the body of a male was seen floating in the water.


An alarm was raised and the Maggotty Police alerted.


The body, which was clad in a black pair of pants and a plaid shirt was fished from the river by residents.


The scene was processed and the body taken to the morgue awaiting a postmortem to determine the cause of death.


The St Elizabeth Police have launched an investigation into the discovery and are asking persons who might have someone missing or who can help to identify the body to call 876-965-2026, 119 or the nearest police station.