Petition started to rewrite final season of 'Game of Thrones' 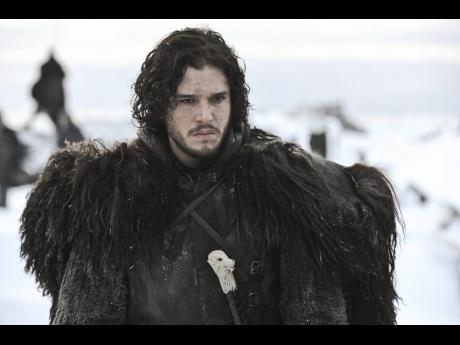 Many Game of Thrones fans were left disappointed with the storyline presented in the penultimate episode of the final season of the HBO hit TV series.

Some have voiced their displeasure through social media posts, and at least one fan has decided to take things a step further by launching a petition requesting that the entire season be remade.

According to an article from CNN, the petition started on change.org by a user named Dylan D, is asking that the eighth and final season of the show be rewritten by who he described as 'competent writers'.

Dylan D lashed out at the show's writer David Benioff and D.B. Weiss pointing out that they are clueless as to where to take the story now that they have no source material (the series is originally based on a series of fantasy novels) to follow.

He lamented that with the series being one of the best in TV history, it deserves a final season that 'makes sense'.

Although the petition may not result in any real change (the final episode airs this Sunday), it gained more than half a million signatures in a week.

The petition, which aims to get one million signatures, may reach its target before the final episode.

But that petition is not the only one started by disappointed viewers.

Checks made by THE STAR showed that there were at least two other petitions on the same site, advocating for a remake of the show's final season.

Watchers may be upset but according to the CNN article, the HBO series is still one of the most watched in TV history, averaging 43 million viewers per episode this season, an increase of more than 10 million viewers compared to season seven.