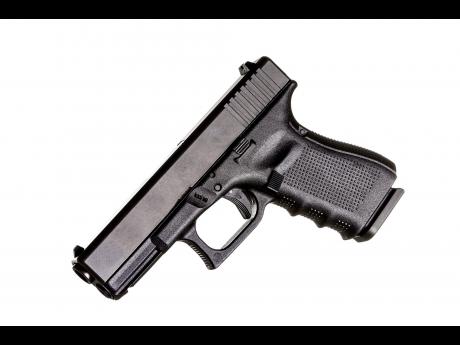 One man was taken into police custody following the seizure of a .38 revolver and  12 rounds of ammunition at a premises on Green Street, Knockpatrick in Manchester early Sunday morning.

Reports from the Newport Police are that about 6:45 a.m., lawmen were on an operation when a house was searched and the firearm and ammunition were found. The suspect was subsequently taken into custody.

However, his identity is being withheld pending further investigations.