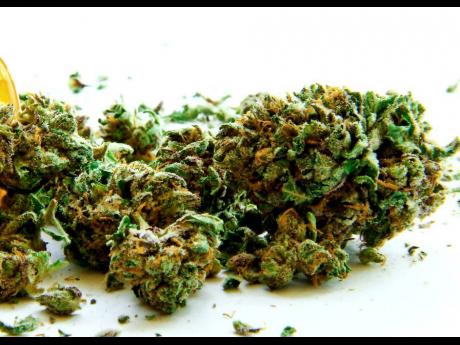 The St James Police say they have now commenced a full investigation surrounding the seizure of 70 pounds of ganja which were discovered hidden in patty bags, at an outlet in Montego Bay, St James, last Friday.

Reports are that shortly after 1 p.m., the police acted upon intelligence and carried out an operation at a storeroom at the outlet.

A search of the storeroom led to the seizure of ganja weighing over 70 pounds, which was found hidden in white patty bags.

The lawmen stated that the ganja was compressed and wrapped with brown masking tape.

"We have now reached an early stage of our investigation, and although no one has been arrested so far, that does not mean that the police does not have leads," one senior officer told THE STAR. "Persons are using various ways and means to traffic ganja in and around the island, and this is one of the means which was being used. But our intelligence was good, and we acted upon it leading to our success."

The police say they are unable to give an estimated street value of the drug at this time.