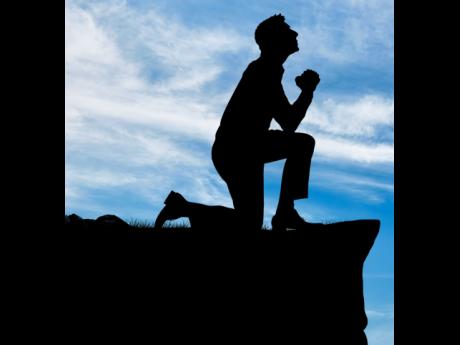 The businessman captured on video pointing his licensed firearm at motorists during the 2017 carnival celebrations has been freed of criminal charges.

Zachary Reid, a restaurant manager, was arrested and charged with illegal possession of firearm and assault at common law following the April 2017 incident along West King’s House Road in St Andrew.

However, prosecutors today offered no evidence against Reid when the case was called up in the Gun Court in downtown Kingston.

Gun Court cases are closed to the public. But according to law enforcement sources, prosecutors were facing an uphill task as no civilian witnesses had come forward to complain that they were assaulted during the incident.

“They really had no complainants, only the police who arrested him,” one source said.

When contacted, Martin confirmed that Reid was freed, but declined further comment.