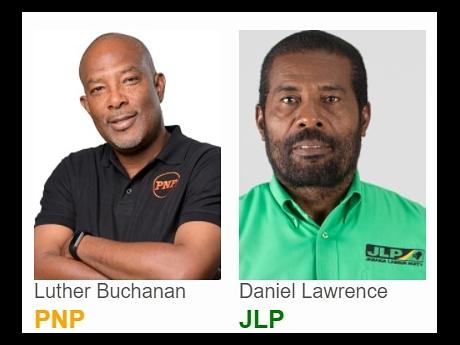 Daniel Lawrence, the Jamaica Labour Party (JLP) candidate for Westmoreland Eastern has been declared the winner of the seat after a magisterial recount.

He polled 4,862 votes to the People's National Party's Luther Buchanan who received 4,851.

Buchanan was earlier declared winner after a tie was broken.