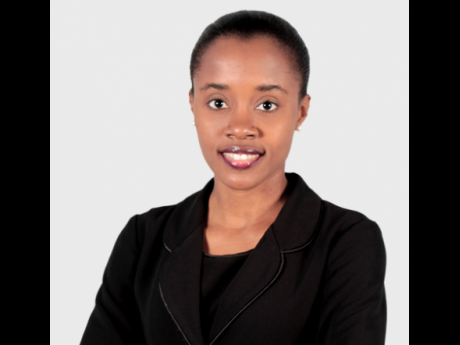 Just months after being appointed Solicitor General, Dia C Forrester-Gellineau was on Thursday morning appointed Attorney General, replacing Darshan Ramdhani who served in the post from January 2019 to December 30, 2020.

Ramdhani stepped down to serve as a judge in the British Virgin Islands, following which he will be returning to private practice.

With her appointment, Forrester-Gellineau is the first woman to be appointed to the post since the first attorney general was appointed in 1763 when Grenada became a British Colony.

The new attorney general has more than 11 years of experience, working not only in Grenada since passing the bar in 2008 but also in St. Kitts/Nevis and Anguilla.

Her areas of practice include Banking and Finance Law, Commercial and Civil Litigation, Taxation, Insolvency, and Intellectual Property law.

As Solicitor General over the past 21 months, she played an instrumental role in most Government matters before the court and other negotiations.

According to Finance Minister Gregory Bowen, she was a part of the negotiating team to finalize agreements related to the island’s light and power company – GRENLEC.