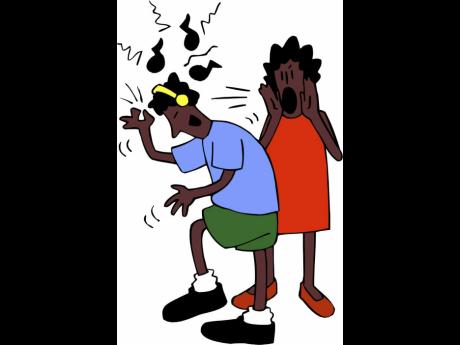 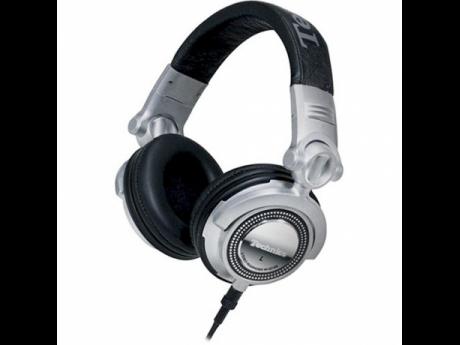 The late great Bob Marley's assertion of his desire to disturb a neighbour by upping the volume on his disco in the song 'Bad Card' is all well and good, but some people take it too far.

Late last year, in the midst of the Christmas rush, a man was standing in the line behind me at a bank with his cellular phone on blast, playing a dancehall tune with some very offensive lyrics. Everybody else in the line was visibly annoyed, but everybody look like dem friad fi talk. And the security in the bank was busy minding his own business.

I tried to ignore the disturbance but trust me, it was impossible. So I calmly pointed out that not only was the music unbearably disturbing, but some of us in the line are not really excited with his insistence on sharing his hardcore playlist with us.

I also quietly asked him if him never hear 'bout a ting called headphone yet. Well, maybe that last sarcastic line was pushing it, because the man started to huff and puff and looked like he was about to disturb my face with two good punches. He got the point, though, so he reluctantly lowered the volume.

I had another volume intrusion experience recently. This was at the Portmore toll booth, and thank God, it was a brief encounter. Just as I was about to pay my fee, I was assaulted by a thunderous sound that had my vehicle vibrating and my hands shaking. Hear mi nuh man, I was beginning to think that maybe I was in the middle of a major earthquake. Then I realised that it was just another vehicle passing with some loud speakers that sounded bigger than Stone Love and Silver Hawk.

Those experiences actually forced me to pay a little visit to the Ministry of Justice's website to check out the Noise Abatement Act of 1997. I wanted to find out if the regulations in that piece of legislation only applied to disruptive night noises coming from entertainment events.

Well, the legal language kinda hard to decipher, but from what I read, the law covers all kind of noises at all kind of times in both public and private spaces. So if your neighbours' noise too loud and disruptive, whether they're making music, making love or making war, the law can be applied.

So tek time mek noise and