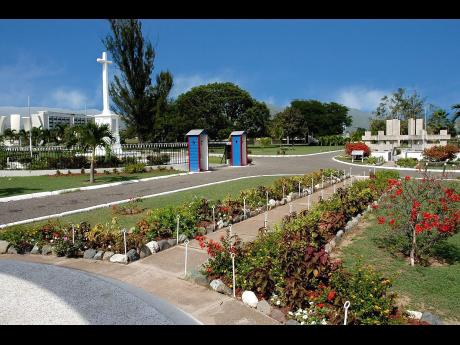 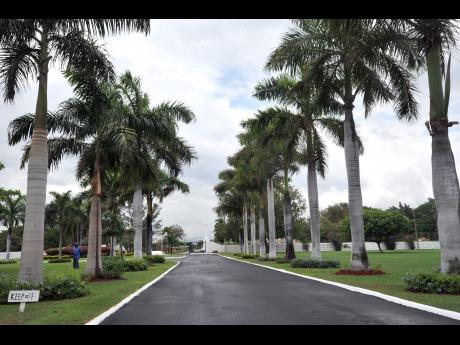 Hey, what you know 'bout National Heroes Park? What does it mean to you? And who really owns it?

Many of us know it as just a cemetery for heroes and icons. And that's partly true. Our national heroes, Alexander Bustamante, Norman Manley and Marcus Garvey, as well as other celebrated Jamaicans like former Prime Minister Michael Manley, singer Dennis Brown, and 'Miss Lou' are all buried there. It also houses monuments to Nanny, Sam Sharpe, Paul Bogle, and George William Gordon, as well as Jamaicans who served in the two world wars.

It's more than a place of burial and memorial though. It's a space rich with history. The city of Kingston bought that piece of land in 1818 and it was the site of jubilant gathering of hundreds of people on August 1, 1838, as Jamaicans celebrated emancipation from slavery. It was also the site of a historic appearance by Bob Marley, who, two days after being attacked and shot by gunmen, demonstrated his defiant determination and performed for over 80,000 people on December 5, 1976.

Older Jamaicans used to call it 'Race Course' because it was once Kingston's main grounds for hosting sporting events like horse racing, cycling and cricket. It was officially named the George VI Memorial Park in 1953, and an act of Parliament -in 1965 says the space is bequeathed to the people of Kingston and is to be used as a public garden, pleasure park and recreation area for the benefit of the inhabitants of the Corporate Area. That means say it belongs to we!

And guess what! Our Government, without proper consultation with us the owners, now plan to transform it into some kinda concrete monstrosity called the 'Government Oval Zone'.

Yeah peeps, I hear say dem plan to put up whole heap a building inna di park! I understand that it will mean demolishing virtually every existing residential and commercial building within a block of the park, including most of Allman Town. That also means it will no longer be the largest open space in Kingston.

The College of Fellows of the Jamaica Institute of Architects is opposed to the plan. They say it's contrary to accepted best practices worldwide. And they should know. They can also offer alternatives but apparently nobody nah listen. Well, wi need fi find out more 'bout this thing and talk up loud 'bout it. Yeah, get involved! #SaveHeroesPark #BeAHero.