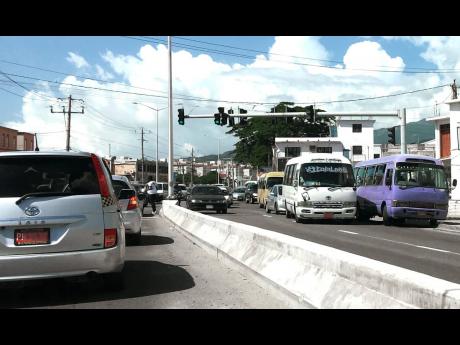 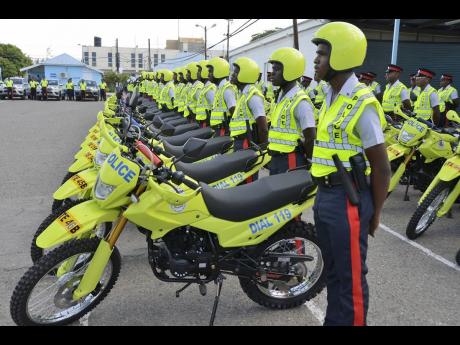 School open back fully, and tings seem to have got off to a bright start. Mi want fi big up the members of the Jam aica Constabulary Force who have been dispatched on the streets of Kingston to regulate traffic. Though the traffic is still heavy, it moves more orderly and quickly.

It sad fi know seh the right and lawful things can only be done when we have someone in authority watching us and holding a big stick over our heads. It is impossible for the police to be everywhere, so it is important that we do the right thing even when no one is watching. That is called integrity, and much of that is lacking in our society today. The passengers in some of these ‘shotta driver’ taxi should also take responsibility for their lives.

As a country, we can do much better than we are doing if we are willing to address the issues head on without fear, without bias, and without prejudice. The country needs people and policies that are consistent and sustainable. It nuh mek sense fi get up and mek big speech and then nine days later, it is back to business as usual.

Children are using the road network more now that school is open. Please watch out fi dem and protect them. They need guidance and love. Mi kindly a ask the public passenger vehicle dem to be mindful of the lewd and disgusting music weh dem play.

If a driver or conductor doesn’t have any respect for themself, please cultivate some for the passengers you carry. And passengers have a duty to speak up and speak out about anything that is detrimental to dem while travelling on the bus or in a taxi. Don’t watch the people dem, even the children who want the dutty music to play and even boost up the driver to play it.

Stand up for what is right!