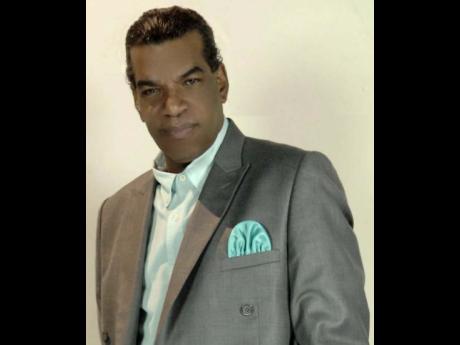 Perennially popular Jamaica-born singer and songwriter Jack Radics, has scored a Billboard hit with his single, 'Make You Mine'.

For the week ending October 10, Make You Mine soared to number 11 on the Billboard Biz Hot Singles Sales chart to earning rave reviews and solid mainstream airplay across the USA.

The single, penned by Radics himself, is from his popular 2014 album Way 2 Long. It was produced and composed by German producer Rudiger Nieschmidt, and is released on Radics' Sound Faculty label.

The song features Radics' signature smooth vocals underscored by the upbeat pop-reggae instrumentals that have become synonymous with his reputation as a true crossover artiste, appealing to a wide and diverse audience that spans generations.

"Well, quality always rises to the top, and Jack has proven himself as one of the very few artistes around today with true longevity and a track record of sustained excellence going back more than 20 years. A lot of hard work and effort went into the making of Way 2 Long , and it's not surprising that, months after its initial release, we should still be reaping the benefits," she said.

Stanley confirmed that the highly anticipated music video to accompany the single will be produced in Atlanta in a few weeks. The video will feature cameo appearances by exciting personalities including Roger Redding, son of the legendary Otis Redding, as well as Atlanta's renowned Radio One DJ, Chubb Rock.

In a career spanning nearly a quarter-century as a singer and songwriter, Jack Radics has sold more than two million records and collaborated with some of the biggest names in the music industry.