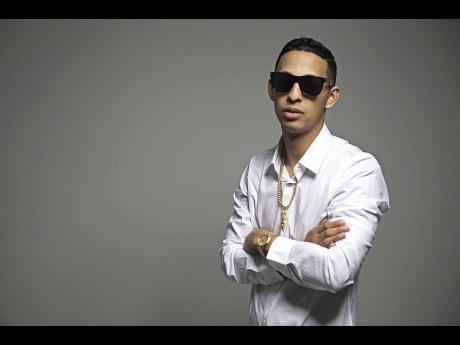 Jamaican producer Rvssian has created history on the Billboard Latin charts. His production of the Sunset, by Puerto Rican singer Farruko, featuring Shaggy and Nicky Jam, is number one on the Latin Airplay chart.

This is the first time that a Jamaican producer, has topped any of Billboard's Latin charts.

"I feel great! It shows that hard work and good music pays off and it's a good look for Jamaica as well. Shaggy and I are both Jamaicans and the rhythm is authentic dancehall," said Rvssian.

"It definitely has been opening doors for me to a larger audience who were not familiar with me. It has also put me in touch with established artistes and companies."

Rvssian, is known for his dancehall projects. He has done work with acts such as Vybz Kartel (both collaborated on the hits Jeans and Fitted, New Jordans, and Look Pon We), J Capri, Konshens, among others.

His hits as a producer also include Strange Face and Hello Bad Mind by Chan Dizzy and Life Sweet by Vybz Kartel, among others.

Sunset is featured on Farruko's latest album, Visionary which was released on Monday. It is currently number one on the US iTunes Latin album chart.