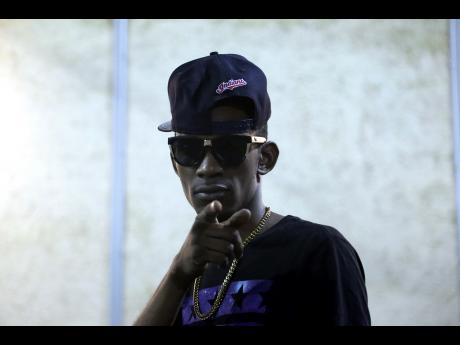 Emerging producer, Kemuel Campbell, more popularly known as K Flow, is one half of the production team of Hot Boxxx Entertainment.

Operating from their home studio, K Flow and his brother, who goes by the alias 'Afro', conceptualised Hot Boxxx in 2005. The duo has carved out a reputation for dope beats and bonafide club bangers. The duo is best known for the successful Strip Club rhythm which is blowing up FM radio.

"The Charly Black song, Knockas, played at the recent Miami Carnival, and the song got great rotation on BBC 1 XTRA radio, and is huge in the Caribbean," K Flow said.

In the meantime, Dane Ray's popular single, Top Jockey is doing well in Cayman, Trinidad and other Caribbean countries.

"Strip Club is the label's most successful project to date. Since its release in early 2015, the project has received significant airplay locally and an overwhelming response in the Caribbean, Latin American countries and parts of the United States," K Flow said.

He's also working on a few more singles and his follow up rhythm which he hopes to release by early 2016.