Teko ready to stake his claim 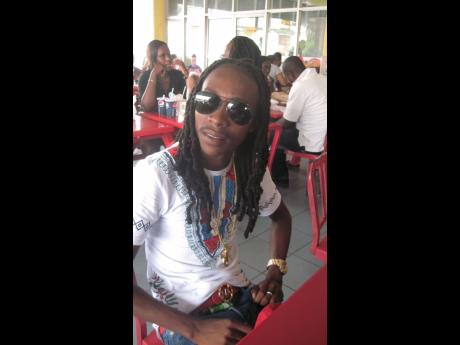 Williams released a new single titled Lies, and is pleased with the response.

The Calabar High past student, who lives in Dunkirk, Kingston, intends to make a positive contribution through music. Under the management of Toronto-based Trish Robinson of Fyah Robin Entertainment, Teko is no stranger to the industry.

He said Lies, a song about people who hurt others by living a lie, is getting good rotation and opening "musical" doors for him.

"I wrote the song as I see people living lies everyday. The video was shot by Tinman of Swagg TV, and it also speaks to the relevance to the issue at hand," Teko said.

The winner of the 1999 Tastee Talent Contest said even though he is a talented singer, he wants to be able to control the business aspect of his career.

"I am currently completing my degree in voice step (theory) at the Edna Manley College of the Visual and Performing Arts as I realise that the music is an art form and is also a business," Teko said.