You need permission to use Bob Marley's image - US High Court 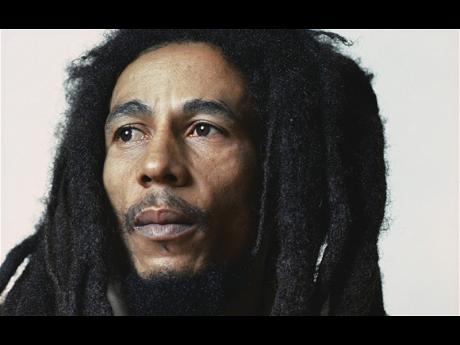 A US Supreme Court has rejected an appeal from some of the biggest clothing entities in the country that claimed they have legal rights to sell shirts bearing the image of reggae icon Bob Marley.

"The justices on Monday let stand a lower court ruling that said the merchandisers had used his likeness to sell clothing at Walmart, Target and other stores without permission from Marley's children," the Associated Press reports.

A federal court ordered the companies to pay more than $1m in profits and damages, citing evidence that consumers were confused as to who endorsed the merchandise.