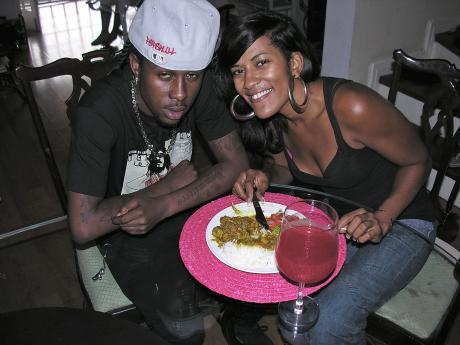 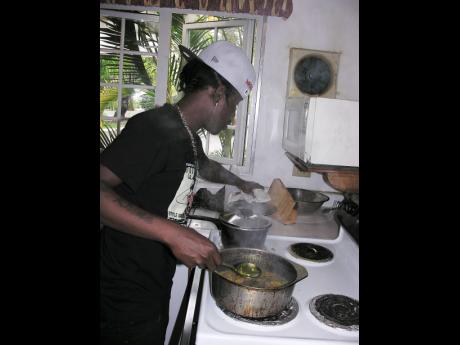 This has been a good year for deejay Popcaan.

He has not only stormed the airwaves with several hits such as Never Sober and Good Times, but also captured a few awards such as MOBO, as well.

When the deejay isn't in studio though there is one thing that he really loves to do - cook curry chicken.

Curry chicken is Popcaan's favourite meal and he is known for his skill in preparing it.

Later this month as part of the Star of the Month feature he will be going into the kitchen to prepare a meal for us. Watch out for the In the Kitchen feature and accompanying video.