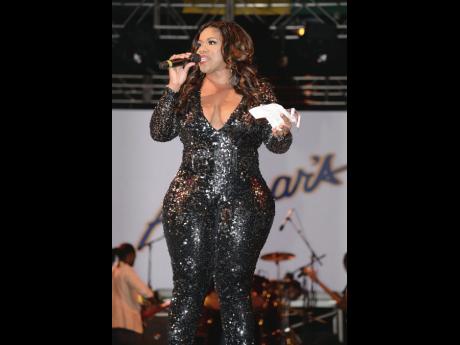 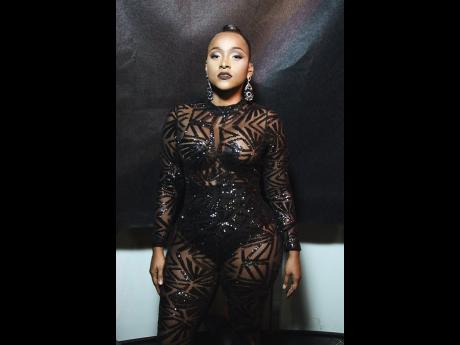 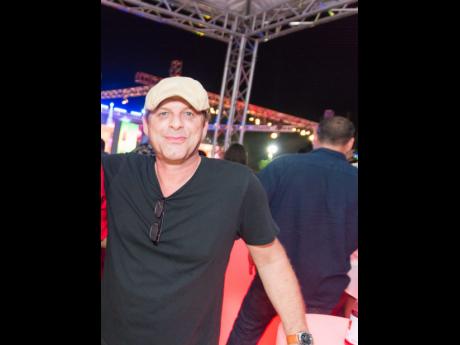 Action will be taken as a result of a verbal confrontation which occurred during the Magnum King and Queen of Dancehall (MKQ) competition last Saturday night.

The host, Yanique 'Curvy Diva' Barrett and resident judge Miss Kitty, the 'Fluffy Diva', had an exchange of words on air during the show which was being carried live on television.

The show's executive producer, Mark Kenny, said he has met with the broadcaster and sponsors as to what action may be taken against either party involved in the matter.

"It was not something that was planned by our team. People will go off script, and that could be seen as unprofessional. As far as I'm concerned, these things happen in live television sometimes that are unprecedented, and the appropriate actions will be taken," he said.

Kenny believes the incident will in no way harm the show's reputation.

"Sanjay had to come and instruct Yanique to carry on the show and to discontinue the conversation, but it didn't affect the running of the show," he added.

Alison Moss-Solomon, Brand PR Manager of J Wray and Nephew, declined to comment on the incident, saying it is more a production rather than a sponsorship matter.

Claire Grant, the general manager of Television Jamaica (TVJ) explained that the incident will be reviewed to determine the station's next move.

"Tomorrow (today), we will have to review what happened," she said. "Once we have done that we will make a determination of what we will do."

The two-minute long debacle saw Barrett firing back by taking shots at the level of professionalism exhibited by Miss Kitty, stating: We didn't have no beef but my thing is, so instead of coming on air, how about addressing me? My dressing room is next to you, and it's been awhile, so therefore you are doing it for the public. Kitty? Me this! Yanique. If we have an issue, you can come to my dressing room and say that."