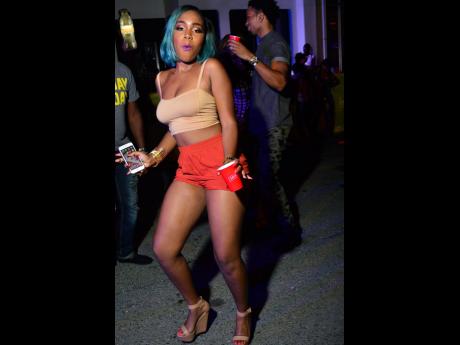 This woman dances up a storm during Smirnoff Vodka's Jitterbug that was held in New Kingston earlier this year. 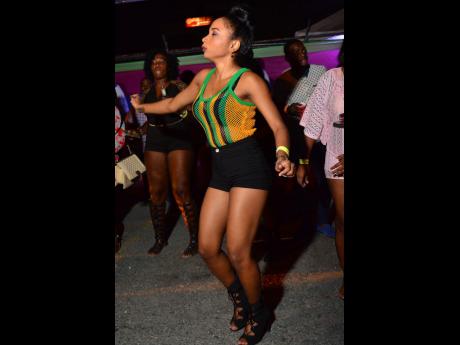 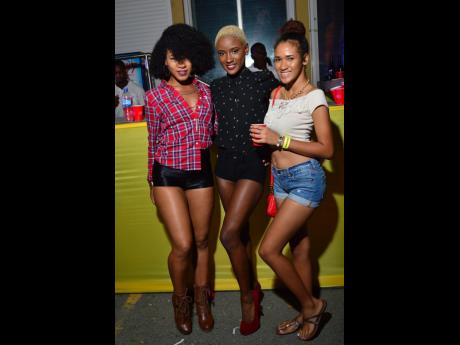 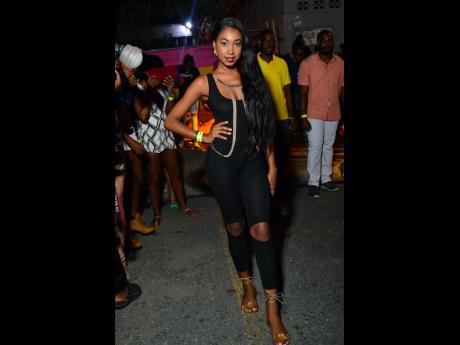 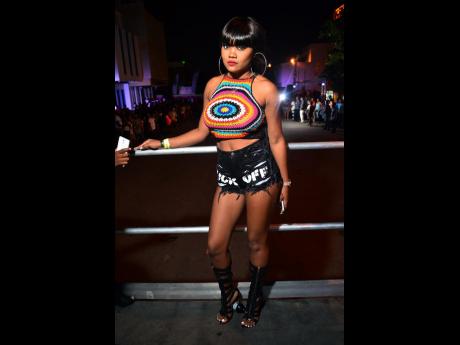 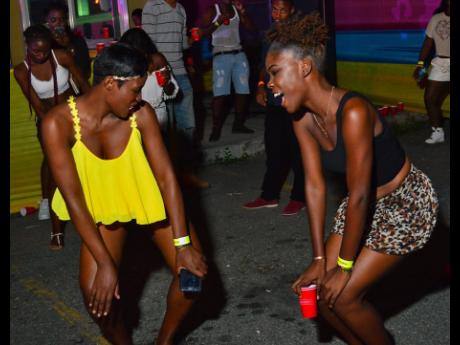 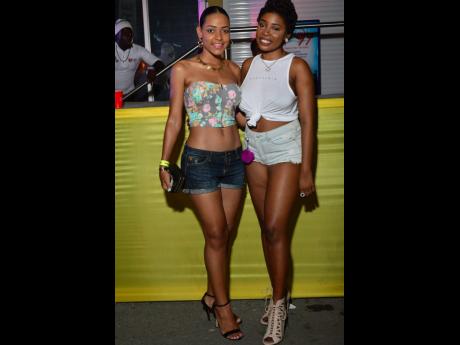 Award-winning disc jock ZJ Liquid showed why he is one of the most-sought-after DJs islandwide when he made the ladies dance up a storm during the first-ever staging of Jitterbug 'Best of the 90s' party that was held at St Lucia Car Park in New Kingston, recently.

The party was sponsored by Aspire Financial Limited and Smirnoff Vodka.

The hot and savvy patron, Shaieem Dwyer, who is incidentally a '90s baby', thought the party was off the chain. "The party was lit, I fully enjoyed myself," she said.

The event was part of the Aspire Financial Flex Week, which included five parties, some of which were premium events, held on five nights in the Corporate Area and Portmore.

Here are some highlights from the party.