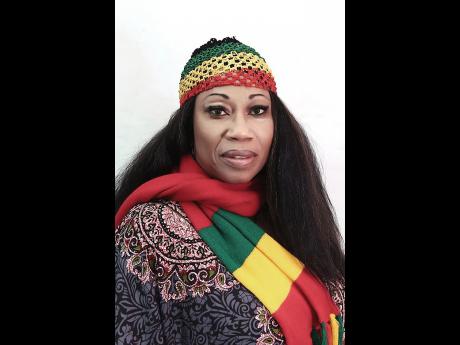 Amid the current cries for local motorists to exercise caution on the roadways, overseas-based registered nurse-recording artiste Lady Donna has released a song titled 'Save A Life', in which she advises motorists to be considerate as they commute daily.

Specifically targeting taxi drivers, Lady Donna warns that the lives of innocent Jamaicans are being taken due to reckless driving. "Life is the greatest thing we possess as humans. Yet, it does not seem to be of much value. Car accidents are one of the most common causes of deaths around the world. Many fatalities are associated with alcohol intoxication. I think that increased awareness about the effects of alcohol and driving will reduce the number of alcohol-related accidents. The response has been positive and the song has been well received," she said.

Lady Donna has also released a music video for the single. "The video was filmed in Runaway Bay, St Ann. I have a home there and the spirit of our most powerful ancestors reside there, hence the name, which was the new home for many strong and rebellious runaway slaves. This is the birthplace of Marcus Garvey, Bob Marley, to name a few. My great-grandmother and her husband were born here. I like being close to my roots," she said.

The artiste plans to continue using her music as a tool of encouragement and empowerment. She is also asking fans of reggae music to support her material. "I believe music is another gift the Father has given us to be used as a tool to build ourselves in all areas. I see where there is a desperate need for positive music to uplift the spirit, especially in these difficult times," she said.

She is also promoting a single titled Ovastand and aids in the promotion and management of other recording artistes signed to her Osujah Records label.