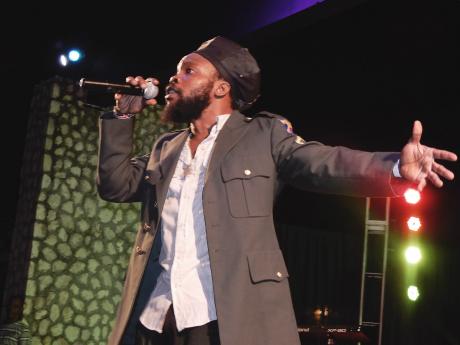 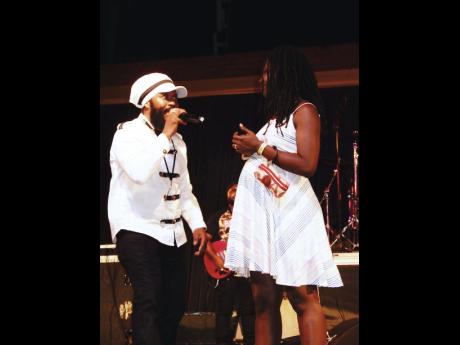 Warrior King called up his empress to deliver 'Virtuous Woman'. 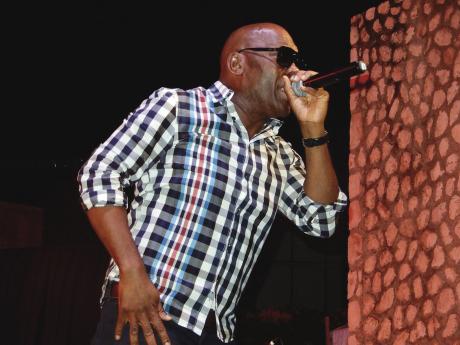 George Nooks was a standout performer. 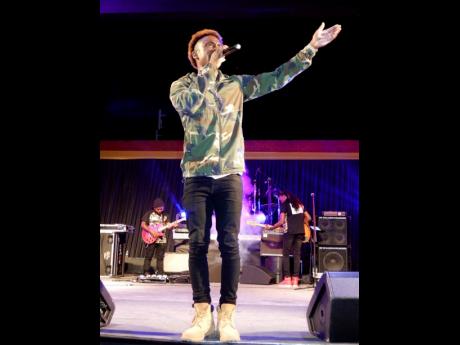 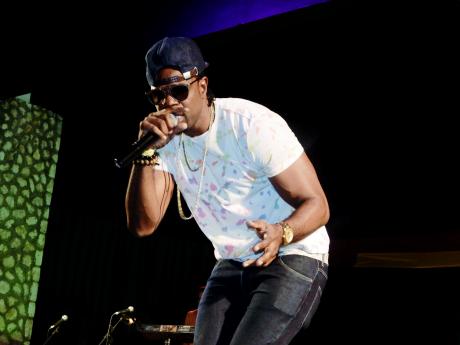 Mandela Park in Half-Way Tree Square could hardly contain the crowd that converged there as the weekly Reggae Wednesdays series got under way.

The concert, held in tribute to the late Dennis Emmanuel Brown, who would have celebrated his 60th birthday on February 1, delivered on its promise of a night of thrilling reggae music.

In addition to their own original songs, artistes on the line-up made sure to pay their respect to the iconic singer as they each performed at least one song from Brown's extensive catalogue.

Warrior King, Bushman and George Nooks were particularly impressive in their delivery on stage.

Warrior King thrilled the audience with some of his most popular songs including Never Go Where Pagans Go, Can't Get Me Down and Virtuous Woman.

The latter he sang to his 'empress' whom he brought on to the stage to be a part of his set.

His impromptu serenade was well received by the audience who screamed and shouted as he belted out the lyrics.

The crowd enjoyed his set so much that upon exiting, they begged the promoters to bring him back.

However, with many more acts waiting, they did not oblige.

Like Warrior King, Bushman also tore up the stage. Delivering conscious messages through songs like Remember The Days and Lighthouse, the entertainer commanded the stage and captivated the crowd.

At one point during his performance, the singer paused to speak on several issues affecting the island including the influence of music in our society.

He encouraged entertainers and music producers to put out positive music as they are thought of as role models by the younger generation, whether they accept the role or not.

George Nooks was also among the night's standout acts. Performing songs like Ride Out Your Storm, 'God Is Standing By and Tribal War, he too pleased the audience and gave a satisfying performance.

Paying tribute to Brown, Nooks recalled working on the song Money In My Pocket with the singer, dubbing it an honour before delving into a performance of the song.

The next installation of Reggae Wednesdays is set for February 8, also inside Mandela Park.