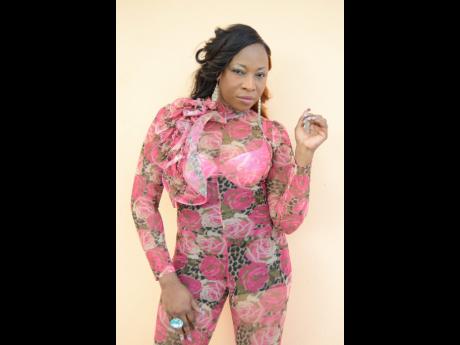 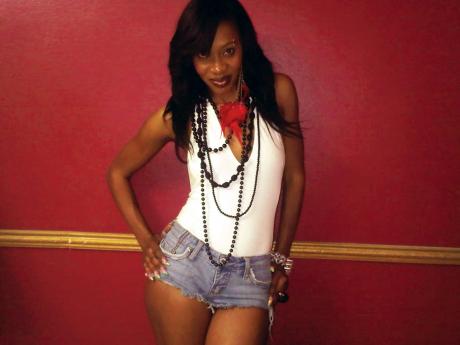 Dancehall artiste Macka Diamond has had to adjust her image and sound to fit into what consumers want. "Honestly, I've done good songs with positive messages and wish they (consumers) would listen it, but this generation is different," she said.

She said entertainers have dropped the baton in terms of songs promoting African roots, but expressed it has not been by choice. "Looking at life the Internet way has changed things a lot. This generation is mostly about the hype, the clothes, the weave, and the hotness," she said.

Macka also said radio disc jocks need to help push positive messages. "I think if it (positive messages about culture) is forced on them (audiences) they will love it, but in these times everyone going with what's going on now.

Dancer Keiva Di Diva said "When they (artistes) do those kind of songs (culturally based) no one pays attention to them, so I wont blame any artistes if they don't feel like recording those songs," she said. "RIP to a great legend, but people gonna do what they wanna do. No song is gonna stop them from doing what they want.