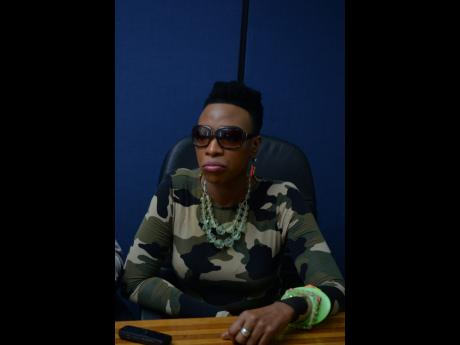 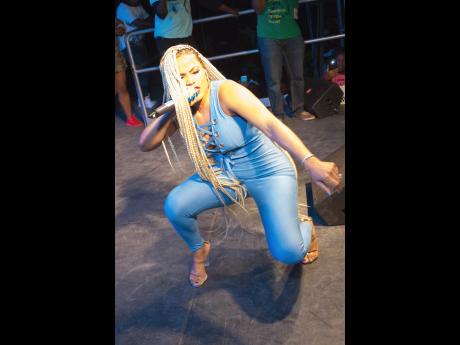 Dancehall artiste Macka Diamond has waded into the controversy surrounding Ishawna's 'Equal Rights' with a song provocatively entitled 'No Tongue'.

According to the music veteran, she is not bashing Ishawna, but is rather showing a different opinion.

"I am balancing the ting as a woman. I love Ishawna's song but her song is for the freaky men. My song is for the other half of the men who say no oral sex. It is a balance, not a correction or a counteraction, " she said.

The deejay says some men have found Ishawna's song offensive, therefore she wants to send the message that not all women are into that particular lifestyle.

"This is a song for the man dem who feel uncomfortable, so dem can gwaan sing my song inna the dance," Macka Diamond said.

Although Ishawna has been getting support from some female fans for her risque single, she has received some backlash from the dancehall community.

Selectors have expressed reluctance to playing the song, while at least three male deejays have released response songs aimed at the singer.

This is the fourth in a series of records which have been aimed at Ishawna over the past week regarding the song. Bounty Killer's protege Prince Pin, Kiprich, and Don Vital have released songs which attempt to 'rectify' her oral sex stance in the direction the artistes deem appropriate.