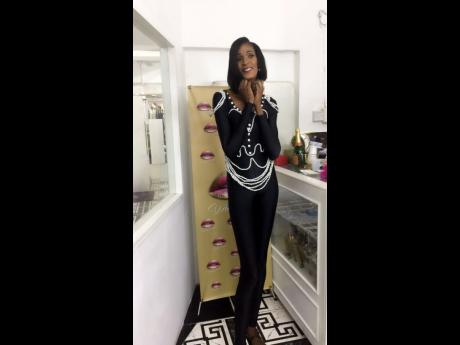 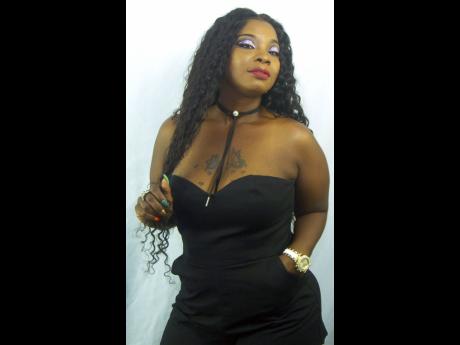 Barbara Di Barbee has dropped Pamputtae as her manager, replacing her with Akeem Green.

Pamputtae, a recording artiste, had given some impetus to Barbara's career, but even before the social media personality could taste real success, the relationship quickly soured.

"A lot of things she do me. Me not even wah go through it right now. Mi hear a lot of things, but me jus a gwaan hold it. Mi happy, happy right now," Barbara said as she announced her new manager.

Green told THE STAR that he would be seeking to take her career to another level.

"I've already got a lawyer to draw up contracts to go about doing this the right way. Barbara is serious about her career, and so am I. I am in the process of opening up two bank accounts for her, something her previous management didn't do," he said. "We now have control of her Instagram page, and we are just looking to move on and start over."

News about the split broke on the weekend with both parties addressing the separation on social media.

Barbara alleged that Pamputtae was using her and reaping the benefits for herself. Pamputtae however, denied those claims.

In a live Instagram broadcast on Sunday, Pamputtae said she would not give the situation any attention by speaking with the traditional media.