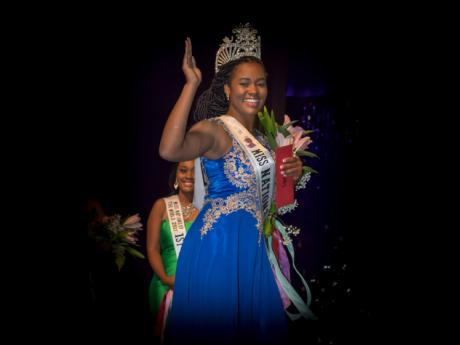 Tianna Wint was recently crowned Miss Nations of the World. 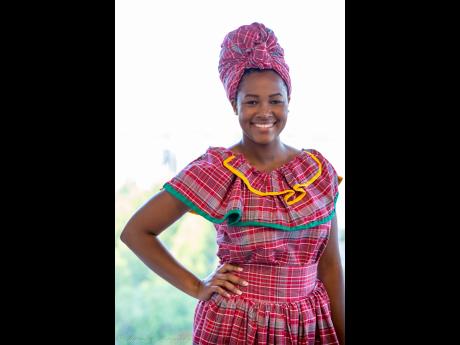 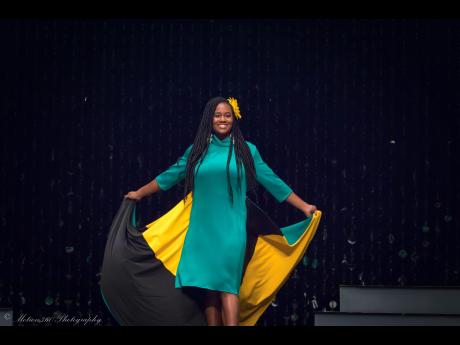 Tianna Wint was recently crowned Miss Nations of the World.
1
2
3

A Jamaican woman, Tianna Wint, was recently crowned Miss Nations of the World, a national cultural pageant in the United States, further cementing Jamaica's claim to being the 'biggest little country in the world'.

Twenty-three-year-old Wint, who hails from Bog Walk, St Catherine, and attended the Immaculate Conception High School in St Andrew, outdid 17 other contestants from all over the world to earn the number one spot at the Utah-based pageant, which was held on August 12.

She migrated to the US two years ago, and is currently studying for a her bachelor's degree in financial economics at Brigham Young University in Idaho.

"I am a typical Jamaican. I'm very patriotic, so it felt really good to win," Wint said as she spoke with THE STAR.

"It's a little different from your typical pageant. You had to have a platform [initiative/project] that you are working on, and we had to have a plan. The winner gets the resources necessary to start their own non-profit organisation and run it. I have a great concern for people who are struggling with depression because suicide rates are climbing; so my organisation, which is called A Fight for Success, will help individuals struggling with depression," Wint added.

According to Gloria Mensah, president of the Miss Nations of the World pageant, the competition aims to shed more light on how diverse the nations of the world are, and promote an environment that is safe, positive and understanding of every individual's uniqueness.

In keeping with the pageant's message of diversity and tolerance, Mensah said the criteria to enter the Miss Nations of the World is quite different from other pageants.

"With Miss Nations of the World, you can be tall, short, heavy, slim, as long as you have a culture to showcase, single women between the ages of 18 and 30, with at least 25 per cent ancestral link to the country they are representing, they can enter," Mensah explained.

Having copped the title, Wint will attend various events to help promote the mission of the pageant. She also gets a US$3,000 (J$385,507) scholarship.