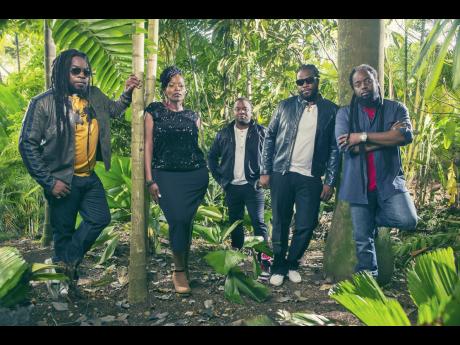 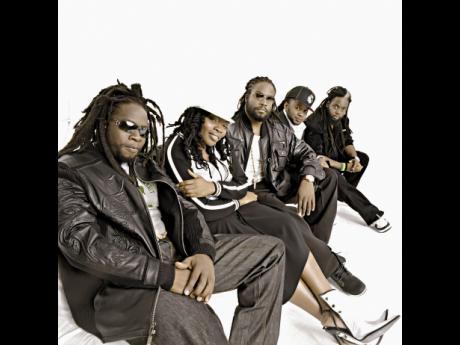 It was featured on Billboard and Huffington Post, among many other notable platforms, and received to rave recognition and extolled acknowledgements. Avrakedabra presently holds the number three spot on the Billboard Reggae Chart, and is one of three songs occupying the top 10 positions with more than 16 weeks charting.

As Huffington Post stated, "Avrakedabra is one heck of an album! Great harmonies, excellent arrangements and beau coup outstanding reggae tunes. After winning a Grammy, it's difficult to surpass expectations. But Morgan Heritage pulled it off. This album is even better than the last."

The past year has seen Morgan Heritage performing worldwide from intimate settings, sold-out arenas to historical firsts, such as performing in Uganda and Rwanda.

Through it all, the band has remained grounded and humbled in the face of international praise, keeping their connections with fans a priority. After receiving the highest musical honour, it was important for the band to share the magical music of Avrakedabra around the world.

Mojo Morgan has made their mission clear in an interview with AXS, stating: "We would love our music to continue to reach more and more people. Young and old! There's seven billion people living on this planet, and it would be the greatest thing to us musically if all seven billion people knew about and loved the music of Morgan Heritage."