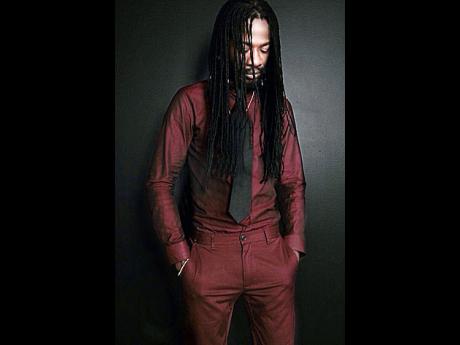 Spanish Town based-label Nuff A Dat Records is fairly new on the music scene, but already they are looking to make their mark.

They believe a song with internationally renowned reggae artiste Gyptian is good enough to do the trick.

Things Change was released via VPAL late last month and has been receiving a fair amount of circulation on the local airwaves, and has already amassed thousands of streams online.

With the potential it is showing, Robert 'Lion' Mais from Nuff A Dat Records, in a release sent to THE STAR, said that he believes the song can be pushed even further with proper promotion, and may even begin to dominate the worldwide airwaves in the coming months.

"The reception the single has been receiving is mind-blowing. We even realise that the label itself has been gaining fans from all over the world since its release. We are going full force with the promotion on this track because it has the potential to cross over and take over international reggae charts," he said. "There is a lyric video available for our audience at the moment, and we hope to release an official video next year. We have worked with Gyptian on previous projects, and as always, he delivered."

According to Mais, the song is also making an impact in South America and Africa. Hoping to ride the wave of success he believes will come from the Gyptian single, Mais is ready for an eventful 2018 for his label.

Nuff A Dat Records is working with a slew of up-and-coming artistes, including Lexi, Top Banger, Terex Nuhbrakes and Blizzii Intalian.