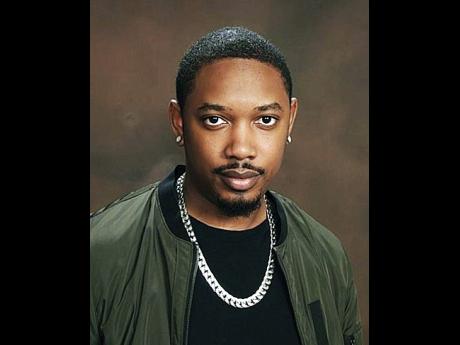 Dancehall artiste Skillis is generating a lot of buzz with the video for his 'Money Pree'.

The video has racked up more than 50,000 views after being released last month.

"The feedback has been great, to get almost 50,000 views ... is great for a relatively unknown act, so I am very pleased and looking forward to great things," the artiste, whose real name is Antonio Small, said.

He got the name Skillis when he first started out in music back in 2010.

"I came out with the name Tony Skillz, but I also had the alias Skillis, which I realised most people gravitated to. So after taking a break from music, naturally I decided to come back with that name," he said.

He grew up in St Ann before he migrated to the Unite States. In 2010, he recorded multiple songs for an unofficial underground mixtape but the songs did not get proper promotion at the time.

Undaunted, Skillis continued to work at his craft during his spare time.

"Growing up in Jamaica, the influence of dancehall and reggae was always part of my life, and at an early age I realised I was gifted at writing good music, so I didn't want to give up my dream," he said.

Skillis decided to return to music industry this year, a decision which led to his first official release, Money Pree.

He is actively seeking to increase his visibility in Jamaica.

"I have performed in a few nightclubs in Brooklyn, but never Jamaica, that's what I want to do soon. I want to make the name, Skillis, a household name in music worldwide," he said.