No Merry Christmas for Unycorn's family ... Funeral set for January 13 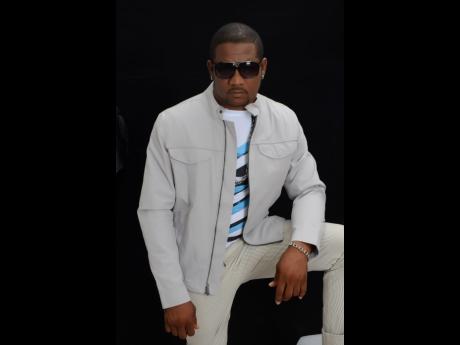 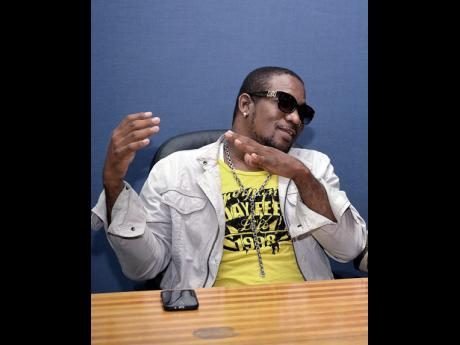 Unycorn during an interview with The STAR at The Gleaner's North Street office in 2016.
1
2

There is nothing 'merry' about the Yuletide season for Dalevan Barrett Daley, mother of slain entertainer Unycorn.

The dancehall artiste, whose given name is Donovan McMurrary, was shot dead on November 12 by unknown assailants on Bowens Road in Kingston 11.

"Lawd Jesus, me cyaa stop cry. He was a good son. Every chance he got, he would always spend it with me. During holiday season like this, he would take me to the beach or just anywhere fun. My son was never a mixed-up child, and wicked people just take him from me so," she said.

Approximately six weeks after his death, Daley said there are still no major leads or arrests.

"His killers will have their day with God because the God I pray to is alive and He will be their judge and cast his judgement," she said.

Reflecting on her son's life, Daley said he was a very hard-working and dedicated deejay whose career could have taken off big time if his life hadn't ended prematurely.

"He was always working, and whenever things were slow on the music side, he would find other honest means of earning a dollar. He had a restaurant that he had closed and was in the process of reopening when he was killed," she said.

Daley told THE STAR, that this is the second time that she had to endure such an heart-wrenching and agonising experience. In 2009, her youngest son was found murdered days after he went missing.

"My son was just 25 when he was killed, and I still have not come to terms with his death, and now Donovan gone. I had three boys and a girl, and now I only have one boy and a girl left ... It wicked, man. My sons are not alive for me to spend the holidays with. Even a phone call would do, " she said, between tears.

The thanksgiving service for Unycorn will be held on January 13, 2018 at the Power of Faith Deliverance Ministry in Hayes, Clarendon. Interment will follow at Denbigh Cemetery in the parish.

"Mi really miss mi son. A nuh now people a treat him unfairly. Them usually rob him and now them kill him, but God nah sleep," a weeping Daley stated.