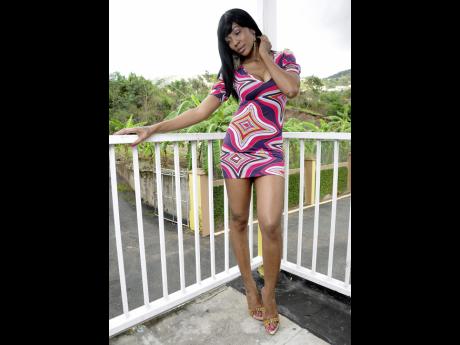 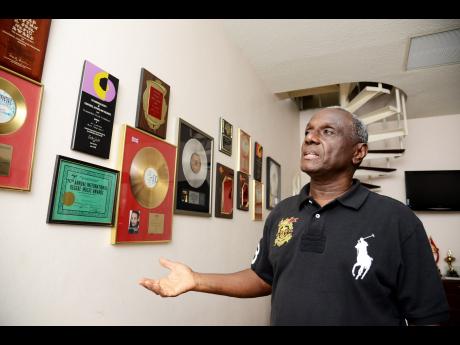 It is only the fourth day in 2018, but music professionals are wasting no time in pointing out some of the changes they would like to see being made in the industry as the new year progresses.

In a recent interview with THE STAR, some industry insiders pointed out that there were several issues that affected the entertainment industry last year.

Chief among them was the lack of support for quality music and the shortage of unity among important industry players.

Julian Jones-Griffith, manager of diamond and platinum-selling artiste Charly Black, told THE STAR that he would like to see music go back to the days before producers and other key players were pledging allegiances to specific entertainers.

The latter, he explained, is hurting the business, as rivals cannot adequately compete with each other and the music loses the spice of a 'head-to-head' competition on level grounds.

"I'd like to see less division in the music. In the past, you would have Beenie and Bounty or Mavado and Kartel competing musically on the same rhythm. Nowadays, even some producers have been forced to pick sides, so rarely do you see rival artistes on the same rhythm anymore, so we have lost that flavour," he said. "It's the same with selectors. We have too many sides in the business. I would like to see a level playing field for everyone without bias. I just want people to play good music and support good talent. What benefits one benefits all in the long run as it uplifts the genre."

"I want to see Jamaican music go back to being the best it can be," he said. "I want us to get in more quality music so we can compete and be the best in the world at our own music."

Entertainer Michelle Downer, more popularly known as D'Angel, agreed with Clarke, but pointed out that if there is no unity among industry professionals, getting back to a place of domination will be easier said than done.

"We have a lot of talented Jamaican artistes that paved the way for us internationally, and some that are still doing it, but until we understand how powerful music is and stop acting like crabs in a barrel, we cannot break the barriers that we need to," she said, reiterating points previously shared by Jones-Griffith.

She added: "United we stand and divided we fall. We have to come together as one and stop segregating the music. Give everyone their fair share and stop bad-mind each other."