We will walk for peace ... music industry offers help for St James 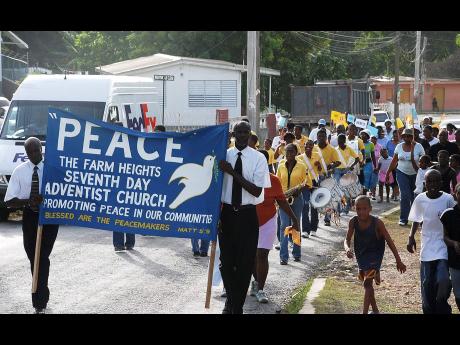 Church members lead a peace march through the communities of Farm and Rose Heights in Montego Bay in 2007. 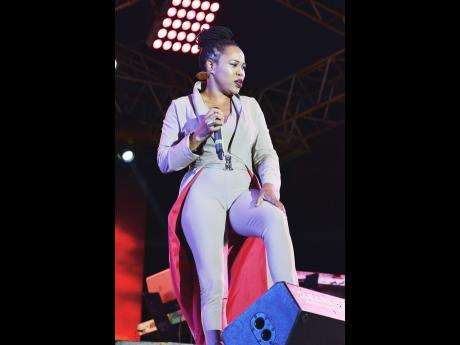 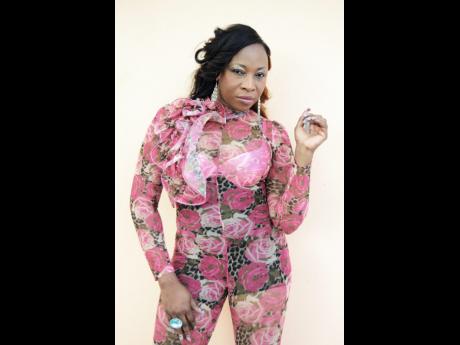 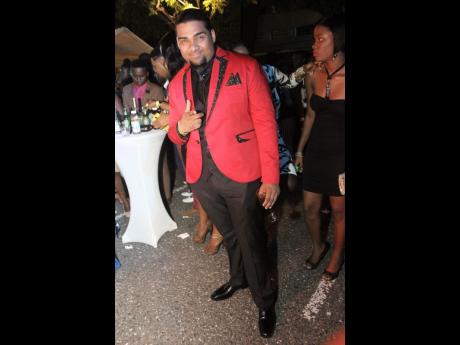 Entertainers and other industry professionals say they would be willing to commit to a peace walk intervention in St James if the powers that be would allow.

Despite a strong military presence in the parish because of the state of emergency, criminals are still running rampant.

But several entertainers and music industry personnel believe that with entertainers being so influential, perhaps they would be able to reach criminals in a way no one else has been able to so far.

Queen Ifrica said a peace walk, where the entertainers could go in and have a heart to heart with residents, is the kind of intervention that is needed.

She said that she would be willing to tour sections of the parish with her colleagues as music has and will always play a big role in what's happening in society.

"I am up for that and I'm sure (Tony) Rebel would be too. Those are the types of interventions that is needed so if it's going to be done, let me know and I'm ready," she said.

Ifrica believes that if the youth were to hear their favourite artistes speaking out against violence on a personal level, it may start the change the parish so desperately needs.

"Music played a big role in what's happening to the youths so if they were to hear the things from people like Tommy Lee (a MoBay native), Spice, Alkaline, Chronixx, Tarrus Riley (and), Bounty Killer, it would make a difference," she said.

Macka Diamond agreed, pointing out that peace initiatives have been held before. She said that she believes a tour of the communities would be more effective in reaching the youth.

"If we keep a stage show people might a think is a fun thing and a just excitement. We affi make it more serious," she said.

Macka also said that the more influential artistes should lead the cause as they are the ones the youth are listening to most of all.

Romeich Major, who manages artistes Shenseea and Ding Dong, said his clients would be willing to commit to such a cause if the police and the Government also get on board.

He said that such an event has to be properly planned and executed if it's going to be anywhere near as effective as hoped.

He also said that he'd be willing to commit to the planning of the event if the peace walk moves beyond just an idea.

Raymond 'Shadow' Small, Aidonia's manager, said he understands how such an initiative may be effective in helping the crime situation and said as long as his client is in Jamaica and available he would have no issues coming on board.