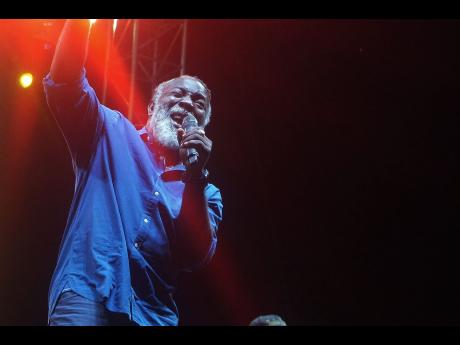 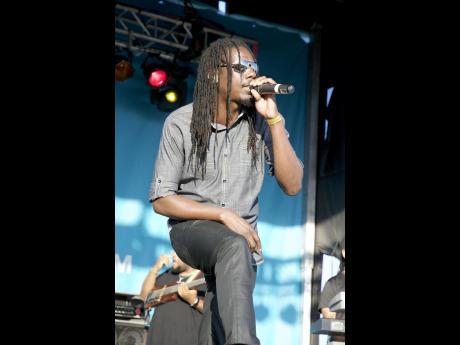 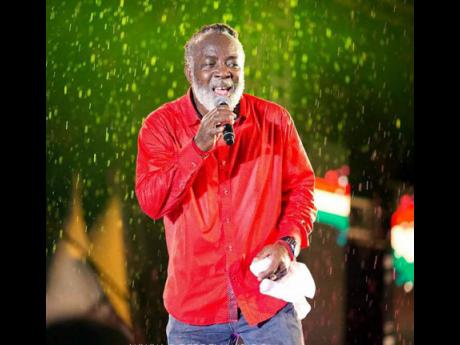 On Saturday night, Freddie McGregor and Kenyatta Hill performed at the Kenyata International Convention Centre (KICC) in Nairobi, Kenya. McGregor performed for about three and a half hours, audience members braving the rain for almost the entire performance. It was one of his longer performances, especially considering the weather conditions, and McGregor, talking to The STAR from Nairobi on Sunday night (Jamaican time) said: "The people not leaving, so me can't leave either."

He said repeatedly that it was an overwhelming experience, marvelling that the people knew the songs from various stages of his career "word for word ... . Every song I did was a winner." He satisfied requests in between songs on the set list, which impressed the audience. It is an outcome which Christopher Anderson of Head Cornerstone Entertainment, which organised the Jamhuri Reggae Festival at which McGregor performed, confirmed. "It is something special, something the people will never forget.

Everywhere I go it is the same thing they are saying." What made it even more remarkable, Anderson said, was that the rain was very heavy on the day of the show, "like a thunderstorm. I as a promoter was nervous."

Head Cornerstone also does the Street Fusion Festival, a dancehall-oriented event at which Damian 'Jr Gong' Marley performed. In selecting McGregor, Anderson told the STAR: "We did a survey and found Freddie McGregor had the biggest following in Kenya."

It is a fan loyalty which had been evident on the singer's Facebook page before, as Coleen Douglas, who handles public relations for McGregor explained that his highest number of followers come from the African country.

After Saturday's concert that figure rose by 4,000 in less than 24 hours to stand at 39,281. "It is a trend I have been noticing over the past two years or so," Douglas said. Not only does Kenya have the largest Freddie McGregor following, but it is very active. Douglas said that persons from the country react quickly to song posts and comments, including enquiries about when McGregor would be performing in Kenya.

Now that he has a fan base, Facebook is once again an avenue for fan feedback. DjJolly Alex said: "Papa Bless, one other thing you were taking requests from audiences right at the stage. Big ship sailing on the ocean." And Philip Osyanju said: "We give thanks to the Most High. We enjoyed the show ... the Vybes ... and the rain too. JAH BLESS!"

Anderson said the event should have been done in December, but there was a political situation in the country. McGregor said he had visited Kenya 30 years a go (though not to perform), while on a trip to Ethiopia.