Weh Dem Up To: Paleface writing for the big screen 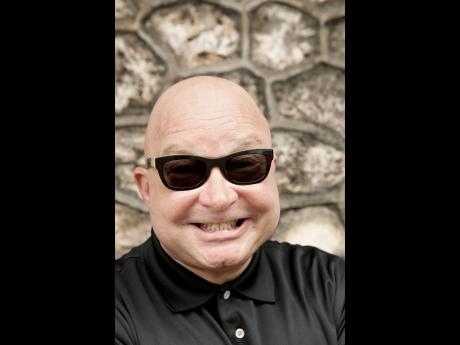 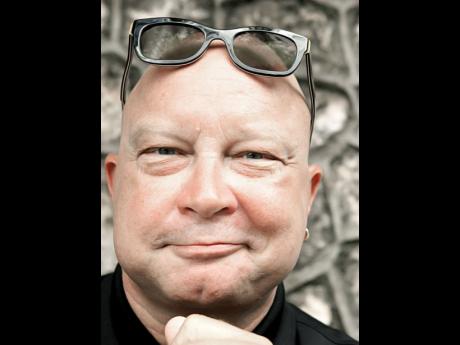 Tony 'Paleface' Hendriks has experienced the roar of laughter from stand-up comedy audiences in Jamaica (where he started out), England (where he moved to in 2001), Scotland, Ireland, Wales, the US (where he moved to three years ago), Canada, and many a Caribbean country. However, there is one incisive, concise comment that has stuck with the actor and comedian, that confirms he is in the right direction writing scripts for the screen.

On one of his frequent visits to Jamaica, Hendriks met a lady who told him that Laugh Jamaica was "hot no b..ch!" What struck him most was that she was talking about a production done 18 years ago.

"I have had a lot of audience reactions. I still do the occasional show. I will be doing two or three this year," Hendriks said of doing stand-up comedy. However, he said: "I prefer when the woman said 'hot no b..ch'."

She was able to look at it beyond the immediate live-experience moment, and as he focuses on writing film scripts, Hendriks is looking not only for the short-term impact, but also a presence decades in the future.

"I would like to be a part of something that sell off at Carib like Black Panther and that people watch 20 years from now. About three years ago, I decided to concentrate on writing," Hendriks said.

Of course, Hendriks, who grew up in Stony Hill and attended Knox College in Clarendon, is not discounting what he did in Jamaica, where his free-to-air televised commentary show Paleface Point of View was extremely popular before he left Jamaica for England.

"All of the comedy, the acting, the Paleface Point of View, it was all a learning curve. It is building in, building on, building on," Hendriks told THE WEEKEND STAR.

Some of what it has built into, in terms of his script writing, is the short film Shoot the Girl, which is part of the Jamaica Film and Television Association's 'Propella' programme.

"I developed it into a feature-film script. It won a couple of awards," Hendriks said. "That included Black Screenplays Matter, where it was the summer 2017 grand prize winner. It tells you [that] you are going in the right direction," Hendriks added, noting that another short film, The Lightning Bird, will be released in a few weeks.

"Stand-up comedy was a burning desire, but I want to tell stories in a different way," he said, adding that part of doing stand-up comedy is time-consuming travel to far-flung venues. "You spend eight hours in a car, you sit on an aeroplane it is a lot of time. You have to be able to sit down and write."