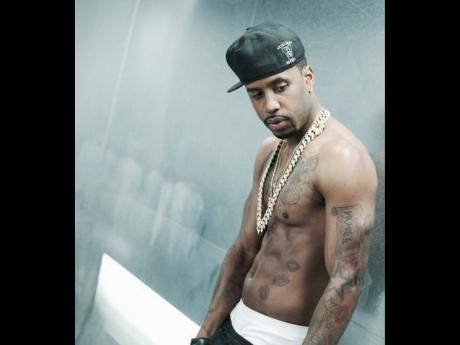 The two artistes will perform at Sumfest's Blitz 'All Black' pre-party on July 18. Safaree will also host the event.

This is one of the many back-to-back themed parties leading up to the two-day iconic concert on July 20 and 21 in Montego Bay.

Stefflon Don, the UK rapper, singer and songwriter with Jamaican roots, has been turning heads with her sharp-tongued lyrical versatility and fierce bravado.

With a series of hit singles like her US Top 10 Hurtin' Me, featuring French Montana, 16 Shots, Real Ting, and Ding-A-Ling, featuring Skepta and collaborations with Future, Jeremih, Halsey, Sean Paul and J Balvin, the current NME magazine cover star is poised for international stardom.

Safaree, the US rapper and reality television star, has been making waves with his newest single Hunnid and a slew of mixtapes that blend dancehall and hip hop.

Music will also be provided by DJs Rolexx, Creep (Chromatic) and Team Shella at The Blitz 'All Black' party.