Weh Dem Up To: Errol Dunkley makes US moves 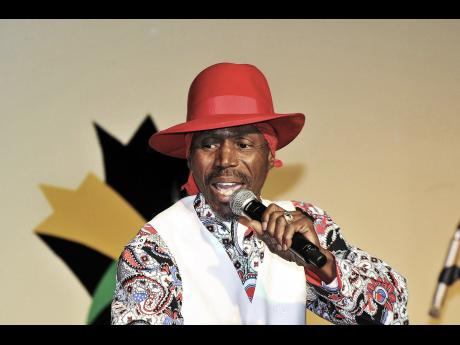 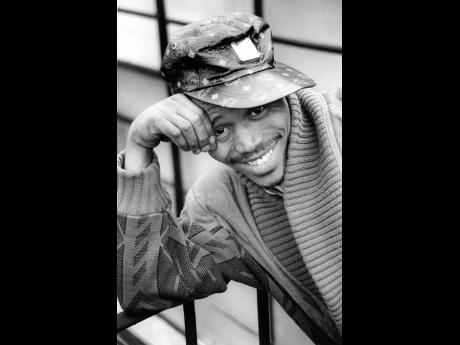 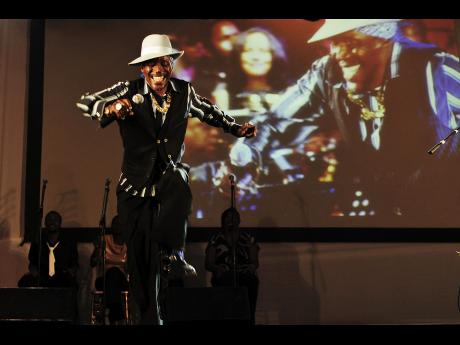 Singer Errol Dunkley had his third consecutive birthday concert in Jamaica on Easter Monday at the Ranny Williams Entertainment Centre, Hope Road, St Andrew. Previously, the event had been staged in London, England. And even as it maintains a steady presence for him in Jamaica, Dunkley tells THE WEEKEND STAR that he has been performing in the United States consistently.

"I have been in America four times last year. The last show I did was on New Year's Eve," Dunkley said.

Among the states he has played 'up North' is Florida, home away from home to not only many Jamaicans in general, but Jamaican entertainers as well, among them Pluto Shervington, Marcia Griffiths and Freddie McGregor.

Dunkley said that he gets a "good response. You see my songs, they are popular; everybody love them. People sing with me every time, everywhere in the world."

Among his well-known songs are Movie Star (remade by Wayne Wonder and Buju Banton in the early 1990s), OK Fred (which, he consistently reminds audiences when he performs live, hit the UK charts) and Black Cinderella.

So, despite being affected by the decline in large concerts in general, and especially vintage in particular, in Jamaica, Dunkley continues to press on in the US. Next month, he will perform on the US West Coast.

"I have a show in California on May 23. I am going to sing with a band there they have my tracks rehearsing before I reach. Most of them are Jamaican musicians, too. Some of the guys used to play in Soul Vendors, and so on," he said.

It is the latest phase in a long career, as Dunkley was one of Jamaica's child stars. "I start at 11 years old, singing with Prince Buster, but I did not have any big songs until I was 14 - You're Gonna Need Me and songs like that," he said.

The website www.officialcharts.com states that OK Fred peaked at number 11 on the UK charts in 1979. Black Cinderella is listed by www.discogs.com as having been released in 1972.

Dunkley plans to complete another album this year and he is doing much of the production work. It is not an unaccustomed role, as, he says, "most of my songs is me produce them Movie Star, You'll Never Know."