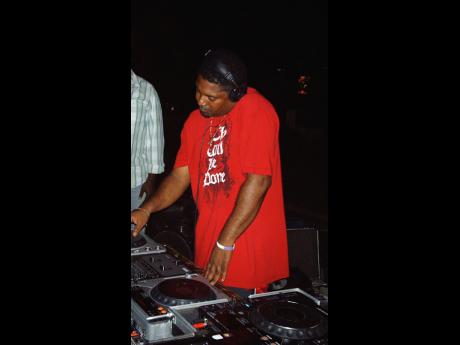 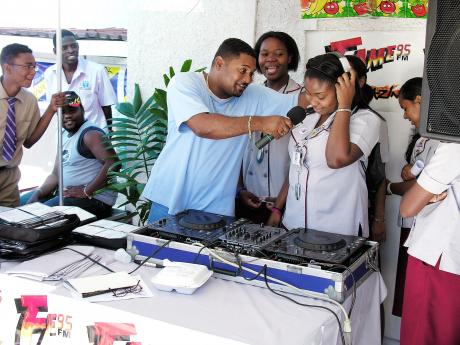 Marlon Young laughs as he tells THE WEEKEND STAR that his disc jockey name, 'The Gatekeeper', is now more appropriate than ever.

He was called that before August 4, 2007 when he became a Christian and now, close to 11 years later, Young has his eyes fixed on the gates to the kingdom.

While there has been a change in the music Young plays, he does not do only gospel events. He represented for KC at the Three The Hard Way pre-Champs party more than once and he points out that while he plays gospel music for the first half of his 6 a.m. to 10 a.m. Saturday radio show, it is not a gospel show.

“There is a whole heap of music that can be played. That is the first thing. People can be entertained and have a good time without going into the nastiness. Not everybody wants to hear it,” Young said.

Those selective listeners are often those who are willing to pay for their entertainment, as with the more gritty kind of tunes.

“Most times it is the personal preference of those not spending the money. Those spending them money and take out their lady, they want to have a good time,” he said.

While he presents music for that good time, Young said his standards are known “and the primary one is that I do not play certain things.”

Rather than turning away prospective clients, Young said “me tell them straight I don’t play certain things and they say that is why I came to you. They trust me not to go to certain levels.”

Young was working at FAME FM when he became a Christian and started playing gospel music on his Saturday morning show.

“People were not used to certain juggling,” he said, but he got an enthusiastic response. Among them were the Saturday worshippers. “Seventh-day Adventists used to call me every Saturday morning. They would say they know it is not a gospel show, but ‘wi deh pon di church bus and yow!’,” he said.

Before becoming a Christian, carnival was on Young’s list. The season of mas and J’Ouvert has just finished but it did not bring up any longing for days gone by.

“I buck up people from that and we laugh and talk. I am at a place where if I stop at one of those places, it is nothing to me,” he said.

Young has played at all the big clubs but now, he keeps much shorter hours when he plays out, without having to request a ‘bly’ to go past the legal cut-off time.

“Most of the gospel events don’t even go up to that time,” he said.