Bye, bye Startime - Gregory at the start, Sanchez at end 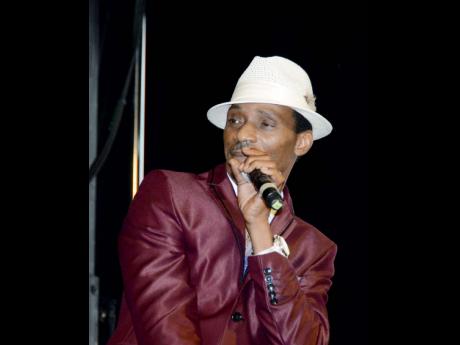 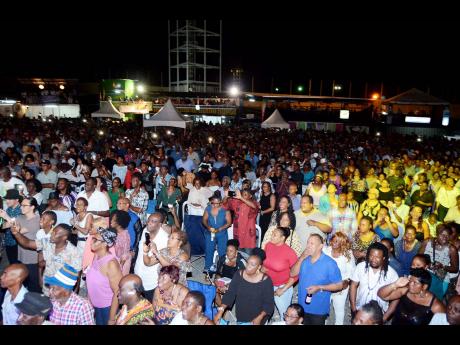 A part of the large audience which turned out at Mas Camp on Saturday night for the Startime concert series' Final Chapter. 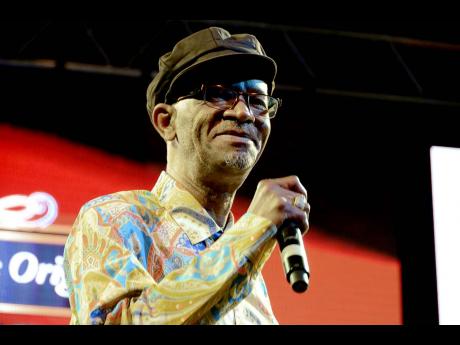 Early in the Final Chapter of the Startime series on Saturday night, host Tommy Cowan told the 'corked' Mas Camp a little about the vintage concert's earliest days 31 years ago. It started at the Oceana Hotel, downtown Kingston, on June 30, 1988, with Gregory Isaacs as the guest performer, with Lloyd Parkes and We The People Band providing the music.

As Startime officially closed in Jamaica, it was Sanchez on the stage with his band, Lloyd Parkes and We The People, having supported Cornel Campbell, Boris Gardiner, Ernie Smith, U-Roy, Marcia Griffiths, Horace Andy, and Leroy Sibbles.

There were some guests along the way in a consistently high-quality concert, Griffiths bringing on Beres Hammond and Bob Andy and Horace Andy inviting Half Pint to bring Greetings.

However, the deceased Gregory Isaacs had a presence at Mas Camp in Sanchez's scorching Startime closer, as he included songs by the Cool Ruler in the segment where he paid homage to some of the singers who have inspired him. Night Nurse followed Dennis Brown's Here I Come, Sanchez continuing to alternate songs by the two men who were great friends while alive as Isaac's Number One followed Brown's Revolution.

The tributes to the deceased also included former Startime standouts Alton Ellis and John Holt (who got a double as Sanchez declared him a favourite),

Close to the end of the tributes was Tenor Saw's Roll Call and, as he surged to the end with a praise and worship session, Sanchez continued the spiritual theme. He ended Startime by giving thanks with Amazing Grace close to 3:30 a.m. yesterday, the substantial portion of the massive audience which stayed to the end swaying and singing along reverentially.

It was not the only Christian gospel on the night, as in the earlier going Ernie Smith had done All For Jesus. And with Cowan of Glory Music having the final word, it was inevitable that there would be a blessing. So the final word on Startime after more than three decades was his: "May the good Lord bless and keep you. Have a safe ride home. God bless and keep everyone. Good night everyone."