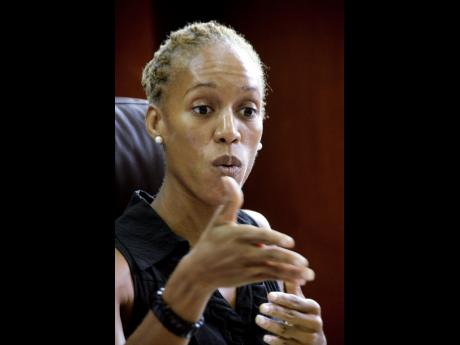 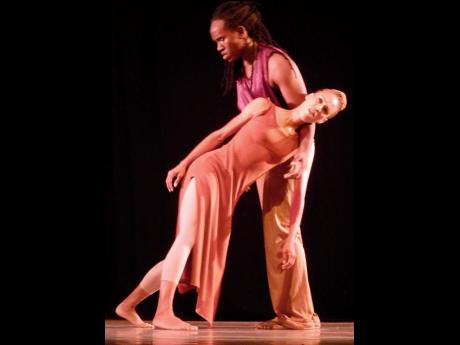 Yesterday evening, the Edna Manley College of the Visual and Performing Arts was slated to host a special session as part of Move for Health Day.

Through its School of Dance, in a partnership with the Ministry of Health's Jamaica Moves programme, the college was scheduled to offer the public a free dance experience where the objective was specifically for exercise.

Henry described dance as "absolutely" good exercise, benefiting not only the body as it is excellent for "emotional and spiritual well-being".

In addition to the trio of mind, body, and spirit, there is an effect on the ageing process.

"You have to learn new dances, new choreographies," Henry said, thus keeping the mind active even as the body moves.

In addition, there is an annual wellness activity in April.

Stewart has participated in the Dancin' Dynamites competition in 2012 and 2013, then the World Reggae Dance Championship in 2014.

In addition to classes at Edna Manley, he collaborates with Dance Xpressionz to teach dancehall moves to persons from overseas.

Stewart has combined fitness and dance, saying that in 2015, he started a class that combined dance and aerobics.

The moves he teaches cover a range of Jamaican popular music, from rocksteady through to dancehall. His students are as young as four years old.

Afrobeat is also part of the musical accompaniment.

Instructional tracks from Voicemail and RDX are part and parcel of classes, and Stewart identifies two moves as being especially beneficial to specific body parts.

For the torso and arms it is the 'Nuh Behavaiour' and for the hips it is the 'Bogle'. He is part of coming up with a dance move, 'Nice Time', which has its own focus.

"The 'Nice Time' is mainly for the waist, and it also exercises the arms," Stewart said.