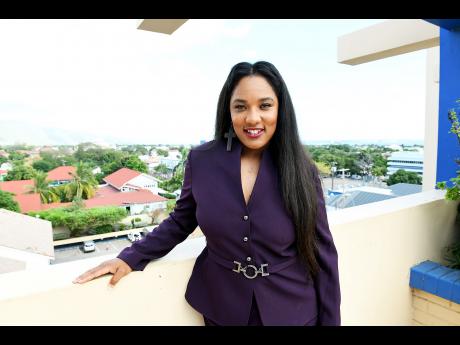 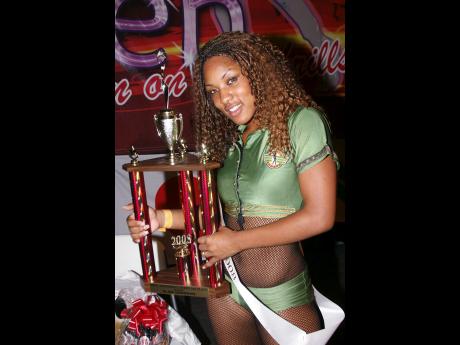 Moiika Stanley with her trophy after winning the 2008 Dancehall Queen competition at Pier 1, Montego Bay.
1
2

Moiika Stanley's platform for dancing was Jamaica, in particular the big stage at Pier 1 in Montego Bay, St James, where she won the 2008 Dancehall Queen competition.

From that starting point she has travelled far and wide, not least of all the 63 nations she covered in the 18 months up to March this year, not only performing, but teaching.

It is the latter focus, educating people not only in how to move, but the origins of, and philosophy behind, particular movements which has led Stanley to spearhead the Wan Move Diaspora Street Dance Conference, which will take place in Jamaica from November 26 to December 2 this year.

With the Edna Manley College of the Visual and Performing Arts on Arthur Wint Drive being the base, Stanley told The WEEKEND STAR "the big thing is that it is in Kingston," as many people want to experience the central urban space of Jamaican creativity.

The organisers have advertised a number of experts in the field of dance, entertainment and other performing arts who will be teaching or are panellists at the conference.

The last day of the conference will cover moves like popping, locking and breakdance.

Stanley is insistent on diversity, saying "Jamaicans do not cross-train with other dancers. You can't be on major shows if you can do only one kind of dance".

Also, having the street dance conference in the academic setting of the Edna Manley College is a message in itself.

The over 500 participants are expected from 35 countries, including Namibia and Zambia in Africa, Chile and Argentina in South America, Canada, the US, Russia, India, France and the Netherlands in Europe, and Caribbean nations Trinidad and Tobago and Haiti.

With that influx, the connection to tourism is strong and the organisers' event info said "community tourism is a global attraction for Jamaica and is becoming more of a movement worldwide. Wan Move seeks to duly broaden the scope of what tourists can expect to experience in Jamaica".