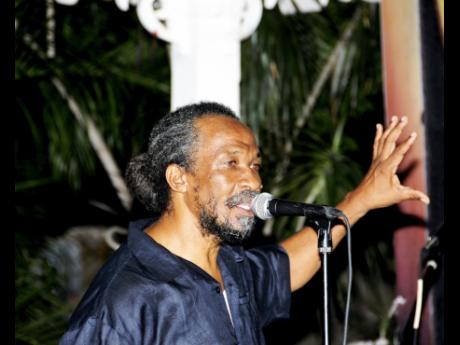 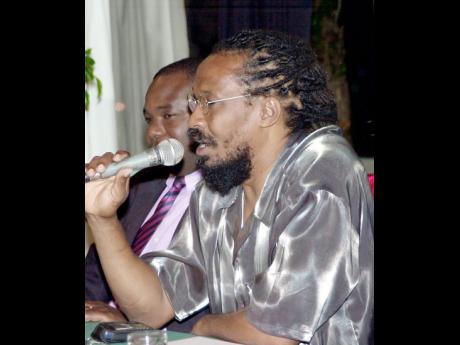 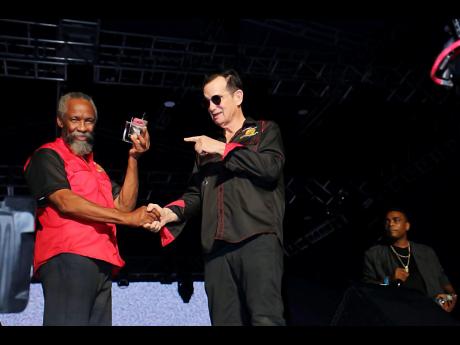 Worrell King is generally upbeat about stage management, which he has been doing for four decades. This includes working with Reggae Sumfest since its inception, and he tells THE STAR that he is especially happy with the approach of the current organisers. The festival is now run by the Joe Bogdanovich-led Downsound Entertainment. King does stage management for the main concert nights at the Catherine Hall Entertainment Centre in Montego Bay.

"I particularly enjoy working on Sumfest since they have taken over. I think the present owners value my position more than the average promoter," said King. "They presented me with an award last year."

Noting that he is "particularly motivated" for Reggae Sumfest 2018, King said: "It is because the promoters are so enthused about making a professional presentation."

King made it clear that he is not putting down the former lead Sumfest organisers, as "they, too, were, in their own way, professionals and pushed for a professional presentation."

Another factor contributing to King's anticipation is the line-up.

"I think the artistes chosen are motivated to work," he said.

Over the years, King said: "Dancehall Night has posed more challenges than the other nights. It makes me feel like I am working or have worked. It is not an easy thing, but I have been successful many, many years. Challenges go with work, so they have to be taken care of."

"It is the most intricate job. It needs your entire senses. It is not easy to be a promoter and stage manager," King said. He sums up the stage manager's role as being responsible for everything that happens on the concert stage, from ensuring that equipment is in place and working properly to quick band changes and maintaining a smooth, punctual flow throughout - from a punctual start to ending on schedule.

King said that many times artistes want to know not only their time slots, but also who is performing before and after them. Plus, on concert night, there can be those who try to adjust the schedule by getting to the venue later then the time they were slated to perform, if they believe they were placed too early.

The time management begins at rehearsals, which King attends, and it is there that an artiste's ego often starts to show "and you have to deal with it."

He is clear about what he wants from the performers on the main stage nights of Reggae Sumfest 2018, where punctuality is key.

"I am asking all the artistes to be professional. I am begging for that. Come to the people show on time. Come off the people stage on time. We have limited time, so when you get a time, please stick to that limitation and make a professional presentation," King said.