Summer Sizzle back with a Bang 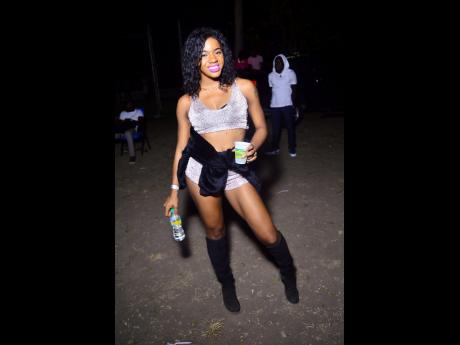 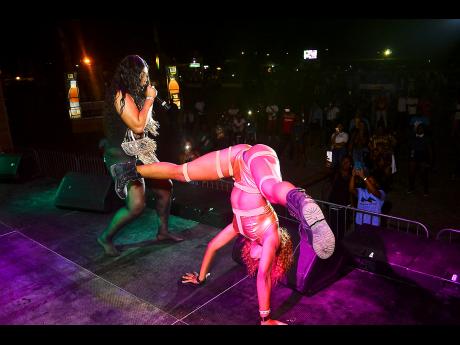 Mizza Bling, created quite a stir with the performance by her back-up dancer, Tasha Bling. 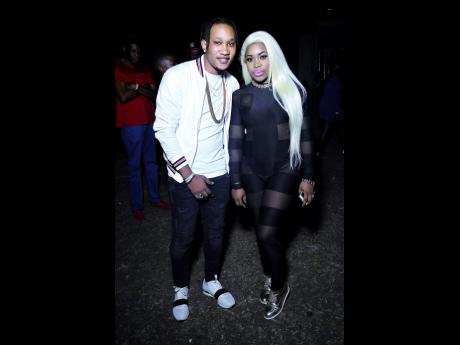 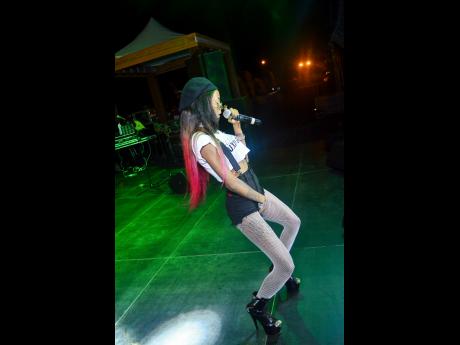 A "Sugar Daddy" is on Addiction's mind. 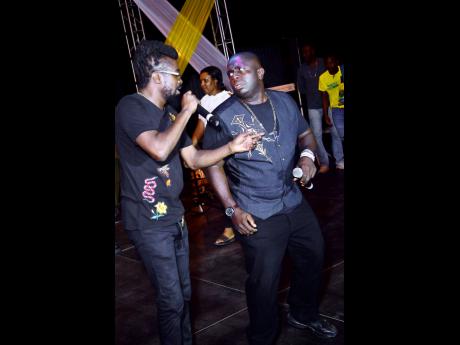 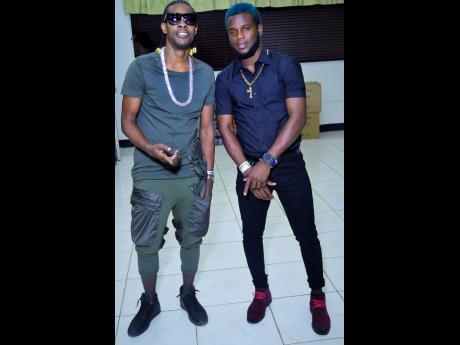 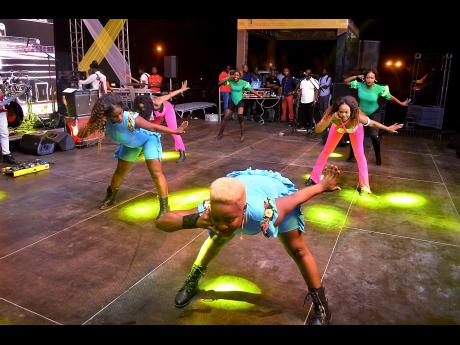 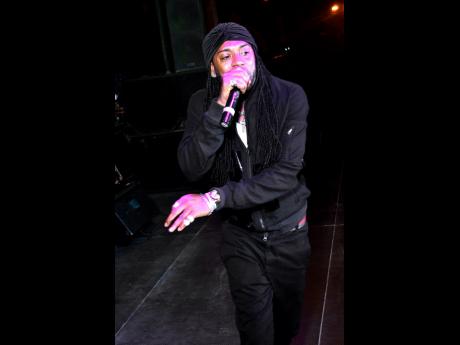 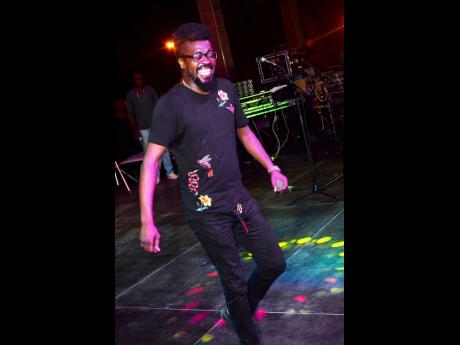 Beenie Man could not contain himself while on stage at Summer Sizzle in August. 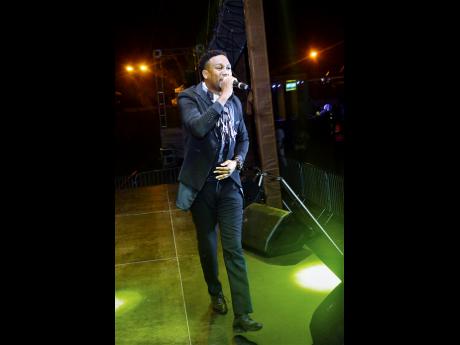 After an eight-year hiatus, Beenie Man's Summer Sizzle returned with a bang. The event was well attended in its new venue in a new parish at the Jamalco Sports Club in Clarendon, and at the end of the night, the 'Doctor' looked like a happy man.

With a diverse entertainment package, the event which had the feeling of a family fun day during the day, turned into a mega 'music festival' in the night.

Gospel artiste Chozen was well received by the crowd, performing his controversial song Bawl Out, and hitting out against immorality during his performance.

The Orville Hall-led Dance Xpressionz dance group pumped life into the event, performing a tribute to the man of the night to his hits that dominated the airwaves when dancehall was king.

The night only got better when Singer J; Mr Lexx; and Bluugo, the 2018 Magnum King, and Just Chris hit the stage.

Well into Saturday morning, the really heavy weights hit the stage together. The likes of Konshens, Aidonia, Tommy Lee, and the King of the dancehall Beenie Man took the stage together in a united front closing down the show at about 6:30. a.m.

Sharri Ann Vaz a member of the production team, was pleased with how the show came together.

"The fact that Beenie Man didn't outsource an event planning team and had friends, family and associates to help put the show together, is highly commendable, and I'm happy we got together and pulled it off," she said.

She added: "I think this year's staging of Summer Sizzle was a huge success. The Clarendon people packed the Jamalco Sports Club to see their favourite artistes perform, and this was expected based on the love and support that was shown leading up to the event."