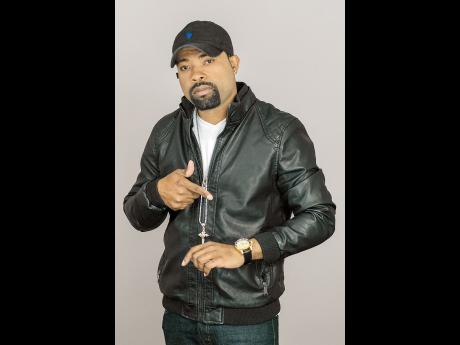 This move is in keeping with the artiste's desire to increase his fan base.

"The time has come for me to take my career to the next level, and I need a stage name that's more marketable. After brainstorming with my publicist, Ralston Barrett, I decided to call myself Sudu Mos-I. I think this name is more marketable, and it will help me to attract more fans because it's unique," said the artiste

Sudu Mos-I is getting ready to drop a seven-track EP project, titled Veracity.

The EP is slated to be released on October 20 on his Mos-I Records imprint.

"I'm looking forward to the release of my EP. I'm eager to see how the public will respond to it. It has a lot of good songs on it, so I'm sure it will be warmly received," said Sudu Mos-I.

The hard-working entertainer delivered an impressive performance in New York recently when he performed at the Family Funday Independence show at the Thomas Jefferson High School in Brooklyn, New York.

Sudu Mos-I is currently busy in the studios working on some new projects, including an album and a soon-to-be-released mixtape.