Good vibes only at Nightly Stars 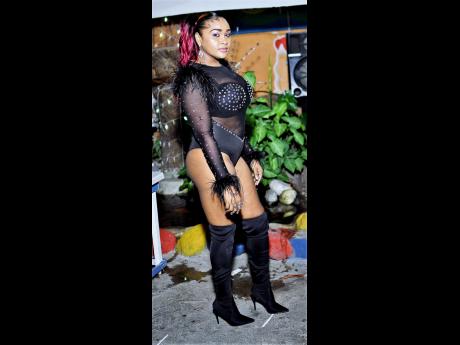 Promoter Kim Wholesale wore an outfit that was fitting for a star. 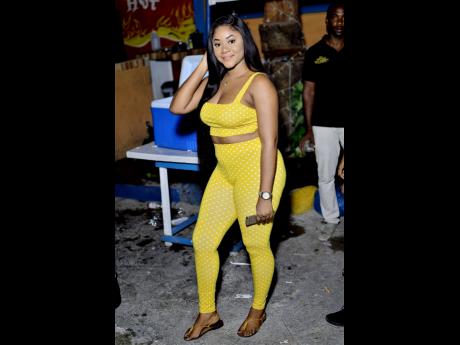 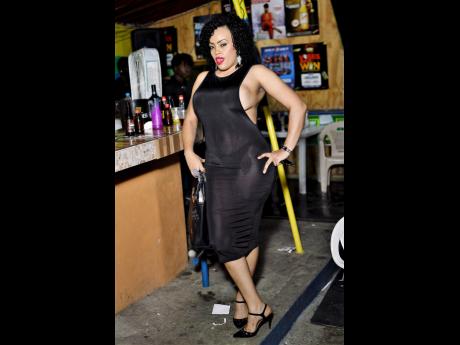 Sexy Shelly was quite a tease. 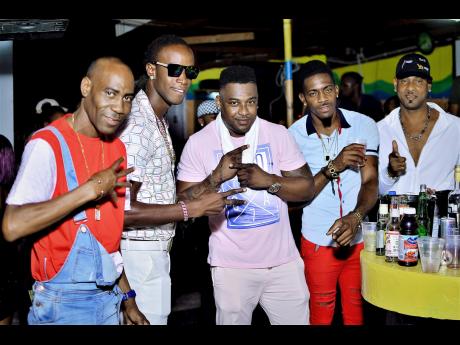 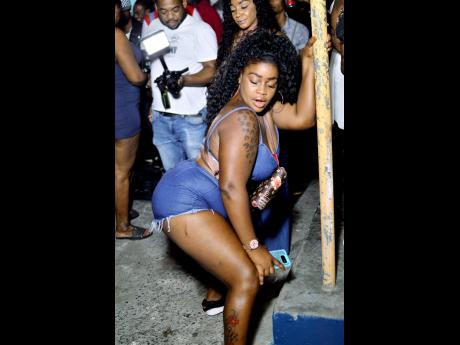 Dancing up a storm, this female patron had all eyes on her. 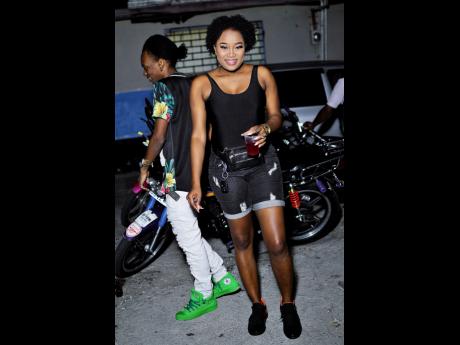 Despite the negative comments about Mountain View Avenue due to the pockets of violence in some parts of the community, the area is still buzzing with entertainment.

On Tuesday night, THE STAR visited the area for a party called Nightly Stars, which was held at 77 Mountain View Avenue, and the patrons were out in their numbers.

"The local media paint the wrong picture of Mountain View Avenue. There is no war around this side, it's another section of Mountain View had the flare-up. We are good around here. You see the people come out and enjoy themselves," said Jolly Kavalli, the promoter of the event.

He admitted that the negative news has affected his business, which comprises of a jerk hut and bar at the same location.

However, the promoter insists, "It's safe for people to come out and have fun. If it wasn't safe, the police wouldn't have given us a permit to hold the party at this location."

Here are some highlights from the event.