D Will pays tribute to mothers 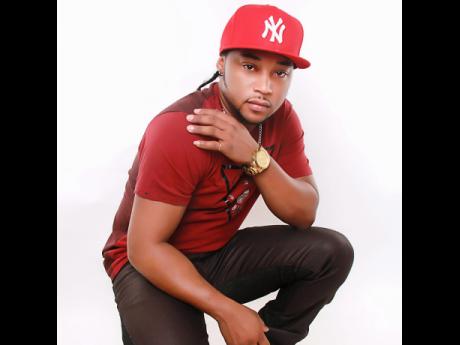 Deejay D Will has released the heartfelt and refreshingly sincere track 'Single Mom', which pays tribute to his mother, who made several sacrifices while raising him as a single parent.

"I've watched my mom and how she balanced work and parenting by herself. She is my angel, and she did her best to make sure all of us were happy, and that included herself," said D Will.

D Will, whose given name is Deidrian Williams, grew up in St Jago Gardens, which is situated in Spanish Town, St Catherine. His mother, Annie Simpson, was always his biggest supporter, even when he participated in the Manning Cup football competition while attending the Spanish Town High school.

"When I was playing in the Manning Cup, she attended all of my games, and she would scream her lungs out each time I scored a goal. Then, at the end of the game, she had no voice. we found it funny and would just hug each other and laugh. I will never forget that day at the Spanish Town Prison Oval when she and the entire stadium were cheering for me," D Will recalled.

D Will, who has been living in Toronto, Canada, since 2007, says the feedback to Single Mom has been positive.

"The song has been getting very good feedback, especially when I perform it live. Persons are also requesting it on the radio stations," D Will said.

"A lot of single mothers love the part of the song which says, 'Father disappear like magic man'. The song's message has resonated with listeners in a positive way."