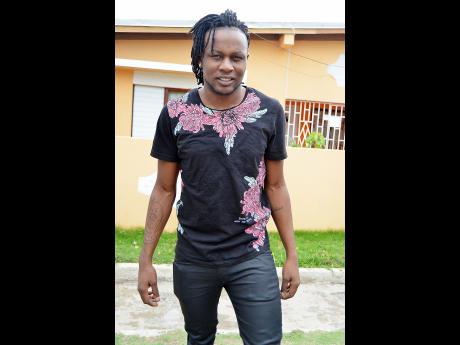 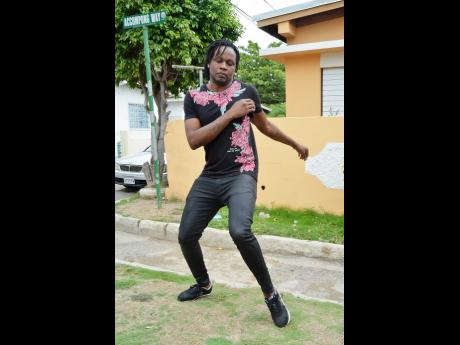 Dancy Ravers, the creator of the ‘Cha Cha Boy’ dance move, said he made it up a long time ago but had to wait for the right time for its release.

“Mi no member how long mi build it, but a long time mi have di dance, a just true wi couldn’t put out the dance and another dance already out deh, mi did affi wait,” the Nannyville native told THE WEEKEND STAR.

Dancy Ravers, 26, whose given name is Rasheed Fisher, has been a part of the Ding Dong-led crew for more than six years, said he was motivated to create the dance by his friends.

Dancy said he decided to master a bounce that he would do every time he was going to start dancing.

“Mi say mi a guh fix up dah bounce yah and tun it inna a dance and when mi turn it inna a dance and mi a dweet, Ding deh deh and Ding say ‘Dancy a who fah dance dis? And mi say mine, and him say ‘dah dance yah bad!’ Him ask mi weh mi fi name it but mi neva have no name fi it,” Dancy said.

Soon after, he said Ding Dong came up with the name ‘Cha Cha’, which he said is one of the many dances he has created.

“Wi just a run wid ‘Cha Cha’ now, when a crew member put out a dance, wi just work wid dah dance deh fi now and everybody just support dem, and Ding is the man weh know when fi drop a next dance,” he said.