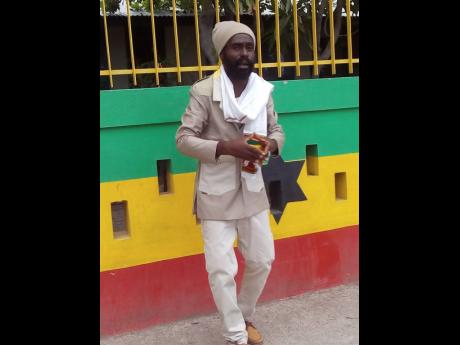 Recording artiste Ibo Fyah has been working hard over the past few months to spread his music and his message of love, unity and community to his fans.

He recently performed at the Denbigh Agricultural Show and Nutramix Championship in Clarendon, his home parish.

His set was laced with songs such as Tears Of Joy, Feel The Vibe, Holding On, Guiltiness, and Plant The Herbs, which are a few of the tracks featured on his latest mixtape.

He also performed in his home town of Crofts Hill.

He is urging his fans to be on the lookout for some serious new music, both reggae and dancehall.

At the moment, his management team is in communication with companies in Europe, Canada and the Caribbean for potential shows in the near future, so his domestic and international fans will have something to look forward to soon.